COAS was awarded Brazil’s coveted Award “Order of Merit” in spec Ceremony in recognition of his leadership for successful fight against multiple threats.

Gen Raheel is the first Asian to have won this coveted Award.

Government of Brazil citation reads that order of merit being given to General Raheel Sharif for displaying remarkable courage to deal with the menace of terrorism, successfully leading the army in the face of multiple threats, giving hope to his nation against dismay / despondency and above all for his great efforts to promote peace and stability in the region. General Raheel Sharif through his undaunting resolve, unflinching sincerity and impeccable professional commitment has become a leading figure in the world.

His contribution to promote exemplary ties between Pakistan and Brazil in general and the two armies in particular are enormous and unprecedented. 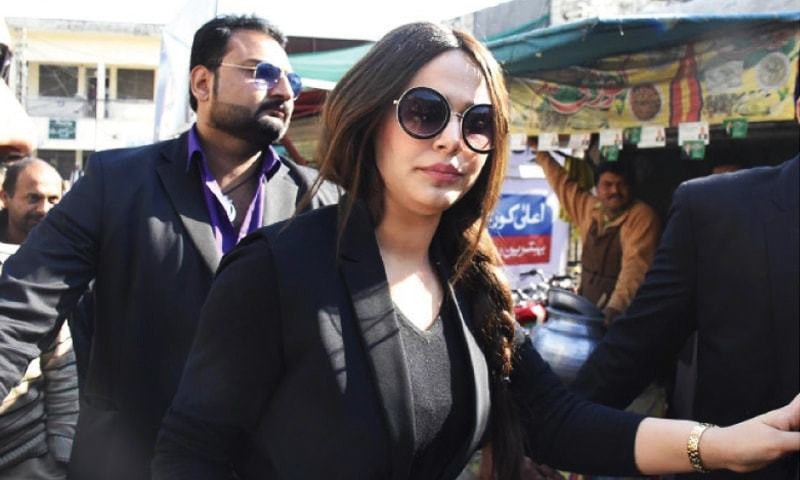 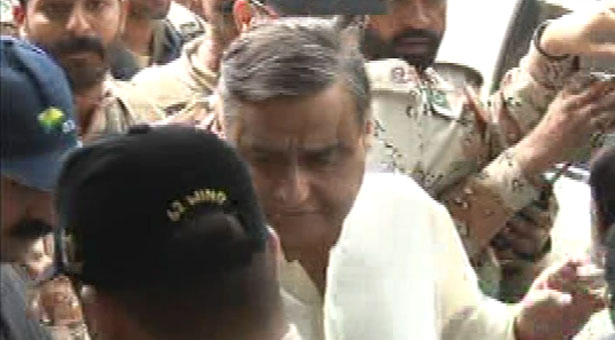