The terrorist group has released a photo of the bomber on social media and identified him as Salahuddin Khurasani, giving a new twist to the investigation into the deadly bombing.

Earlier, investigators had established the identity of the bomber with the help of an identity card they found at the crime scene, claiming that the the attack was carried out by Yousuf, a resident of Punjab’s district Muzzafargarh. 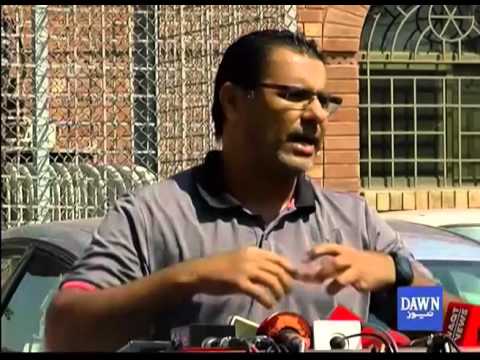 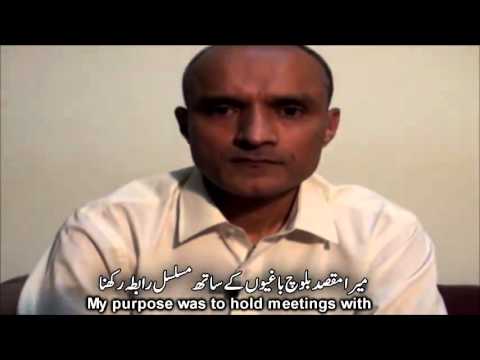