The National Accountability Bureau (NAB) has recovered gold of around five kilogram from the residence of Syed Masoom Shah, the special assistant to Khyber Pakhtunkhwa’s former chief minister, in Charssada district.

According to details, NAB officials raided the former special assistant’s residence and recovered a coded brief-case which was filled with gold. Foreign currency and documents of property worth millions were also recovered in the raid. 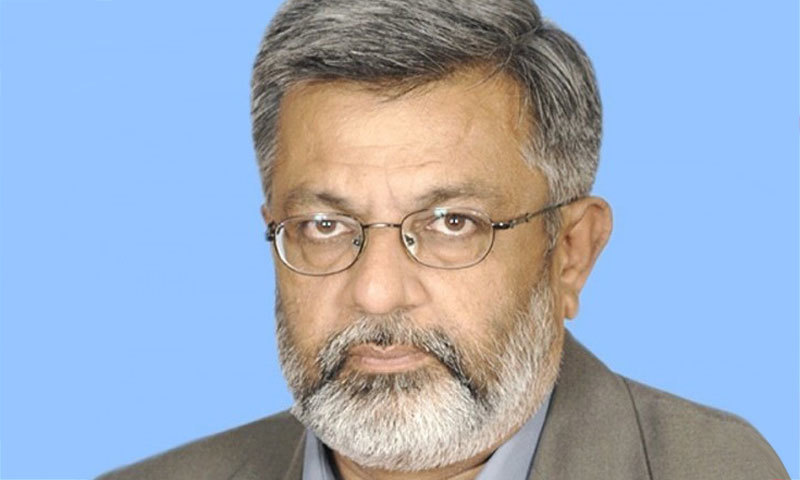 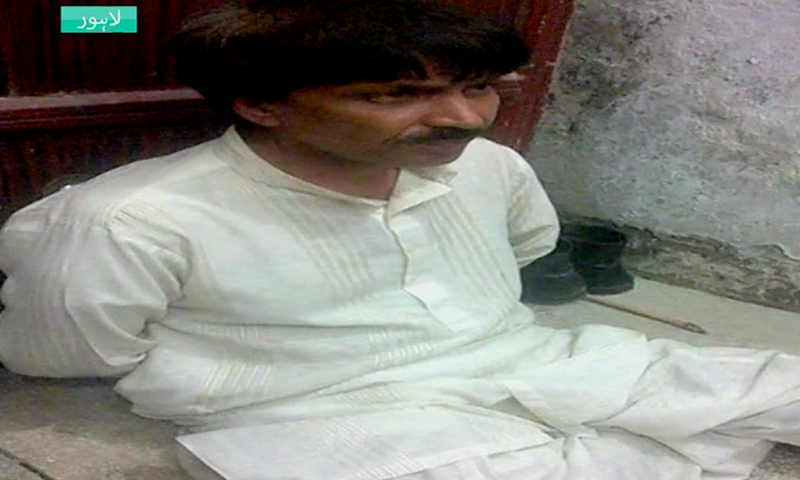