Son of ex-prime minister Yousuf Raza Gilani, Ali Haider Gilani, who was abducted three years ago from Multan, has been recovered from Afghanistan’s Ghazni province in a joint operation carried out by Afghan and US forces against an ‘Al Qaeda affiliated group’.

Former premier Gilani received a call from the ambassador of Afghanistan to Pakistan, informing him that Ali Gilani was recovered in a successful operation in Afghanistan. Gilani was ‘ecstatically delighted’ after receiving the news, said the Afghan ambassador in a Facebook post.

Gilani is safe and in good health, and arrangements are being made to bring him back to Pakistan. Adviser to the Prime Minister on Foreign Affairs, Sartaj Aziz, was conveyed the news by the Afghan National Security Adviser. 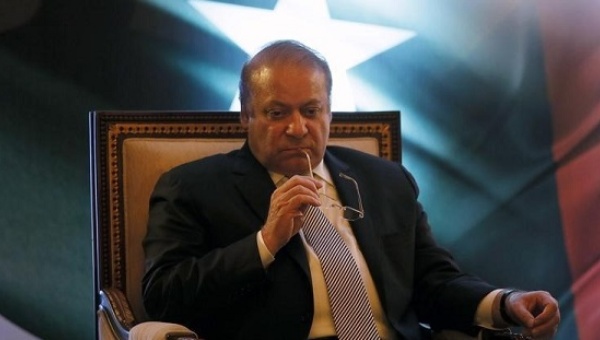 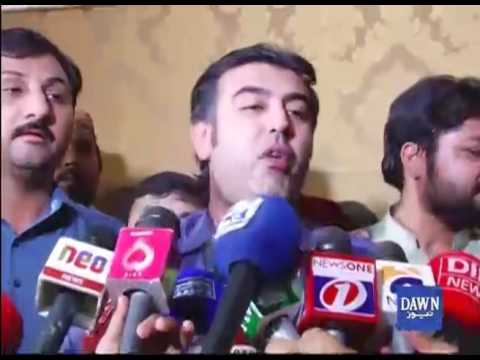