Terrorist on Wednesday morning launched an attacked at the Bacha Khan University in Khyber Pakhtunkha’s Charsadda town where heavy firing is taking place inside.

The state-run PTV quotes DSP Charsadda as saying that three armed men entered the university premises and opened fire. Television reports added that a large contingent of security forces had reached the site 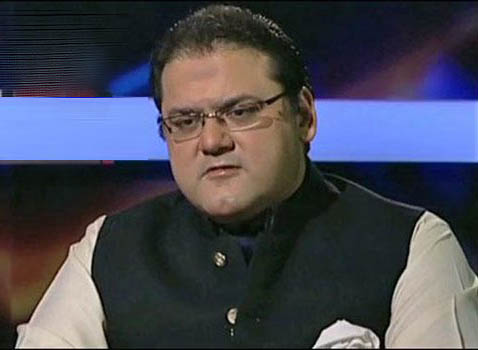 How Musharraf Deals With Hussain Nawaz? 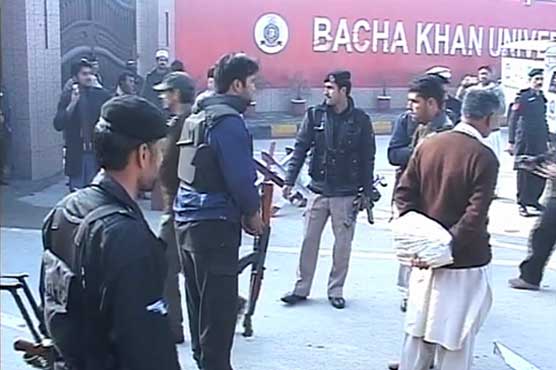