Deployment of the Pakistan Army in the federal capital has been extended on Friday by as many as 90 days.

The district administration has issued an official notification in the matter.

Army soldiers have been deployed in Islamabad for security purposes. At least 350 soldiers are performing duties in the federal capital but the deployment period had been expired on December 09. 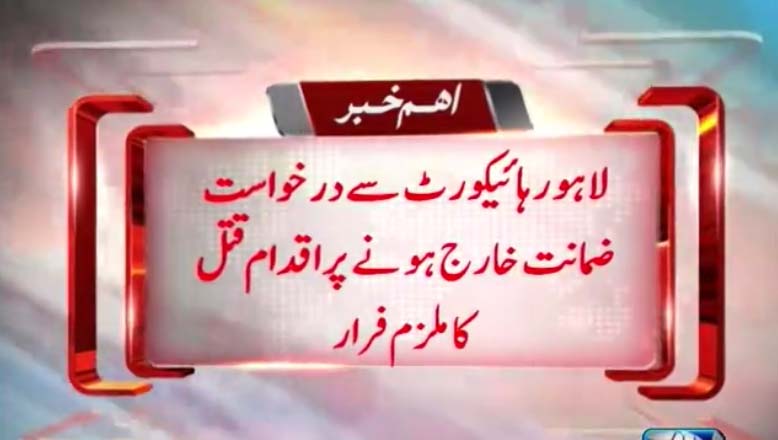 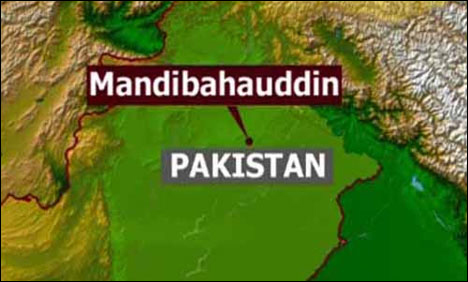