A salon owner in Karachi has claimed that her staff was beaten up by policemen in civvies sent by a NAB official’s wife after she lost her jewelry at the premises.

“This woman got my guard beaten up, trespassed (no warrant) and scared my girls,” Haya Ali, owner of Envy Salon, said in a Facebook post.

“Those four men were government officers who came in a police mobile after Hina’s husband, Assistant Deputy Director NAB Ausaf Mir Talpur ordered them too,” she added. 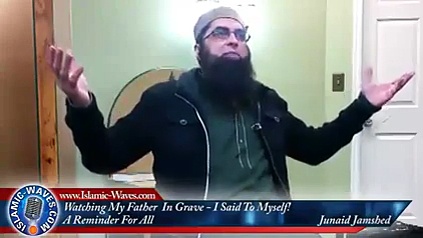