An anti-terrorism court (ATC) in Quetta acquitted on Monday former military ruler General (retd) Pervez Musharraf in the case of the murder of Jamhoori Watan Party leader Nawab Akbar Bugti who was killed in a military operation in 2006. 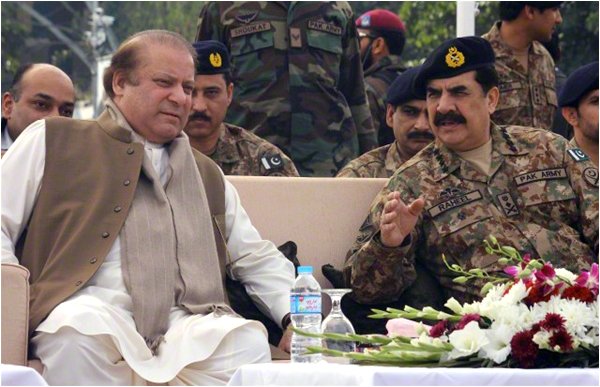 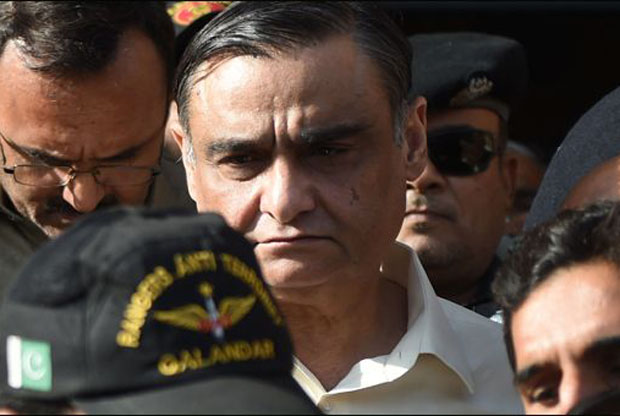