The special court of customs, excise and taxation has approved model Ayyan Ali’s application to return her passport which was confiscated upon her arrest in March in a currency-smuggling case.

The court had summoned a response from customs officials on the application earlier filed by Ayyan for the return of her passport.

In a response, customs investigation officer Inspector Saleem expressed reservations regarding the return of Ayyan’s passport. 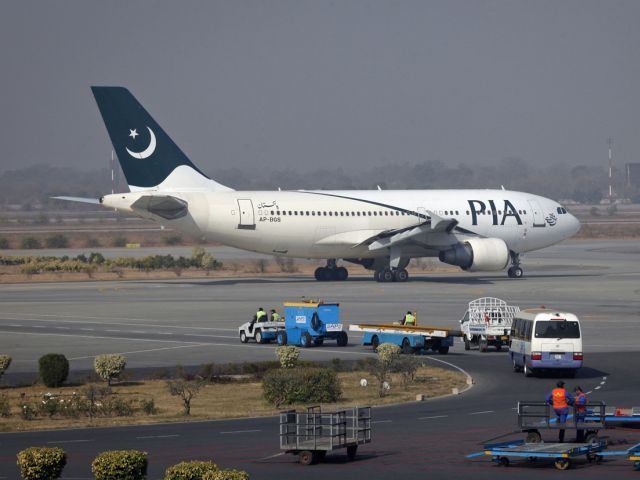 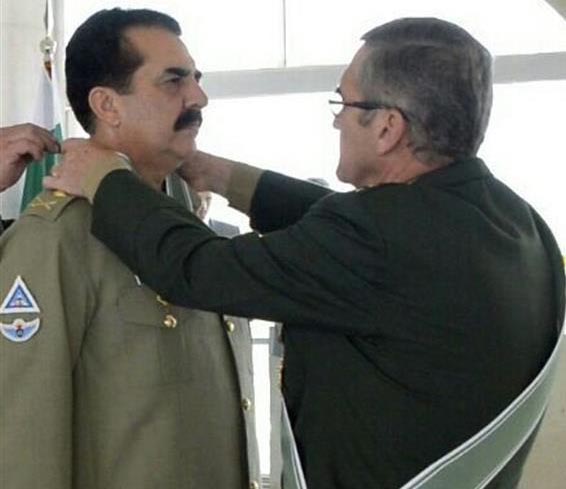