An earthquake measuring 7.2 magnitude struck in Tajikistan on Monday, shaking buildings in parts of northern Pakistan and felt as far away as the Indian capital of New Delhi, the US Geological Survey and witnesses said.The epicentre of the quake was 109 km west of Murghob, Tajikistan, at a depth of 28.7 km, the USGS said.

In Pakistan, tremors were felt for about five to seven seconds in Islamabad, Peshawar, Charsadda, Gilgit, Shangla, Swat, Malakand, Chitral, and other parts of northern Pakistan. 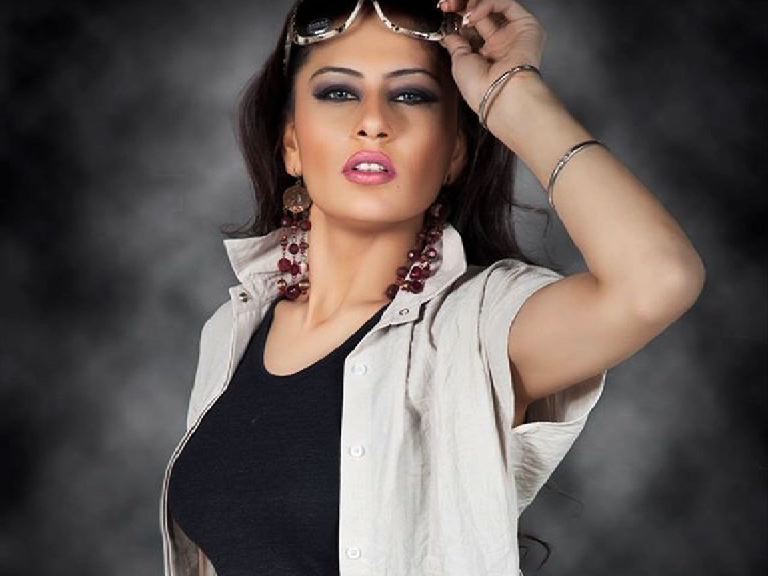 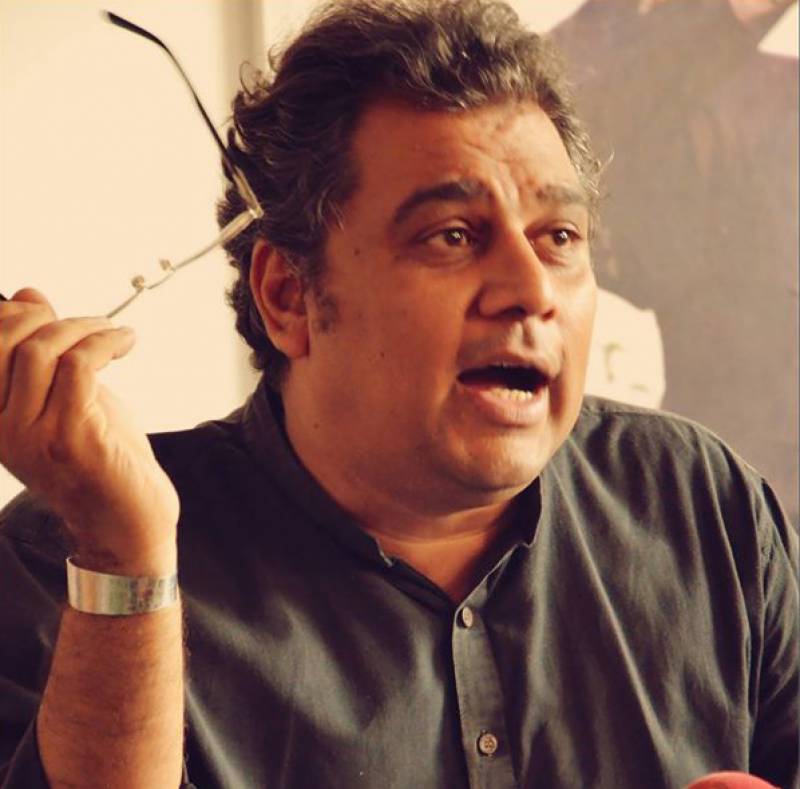