Fire at complex of Aramco in Khobar causes many casualties

According to foreign media, deadly fire at a residential complex in Saudi Arabia has left 11 people dead and injured at least 200 others.

Multiple nationalities were among the injured – some critically, said sources.

The cause of fire that broke out at a site used to house workers for the oil giant Saudi Aramco in the eastern city of Khobar is unknown. 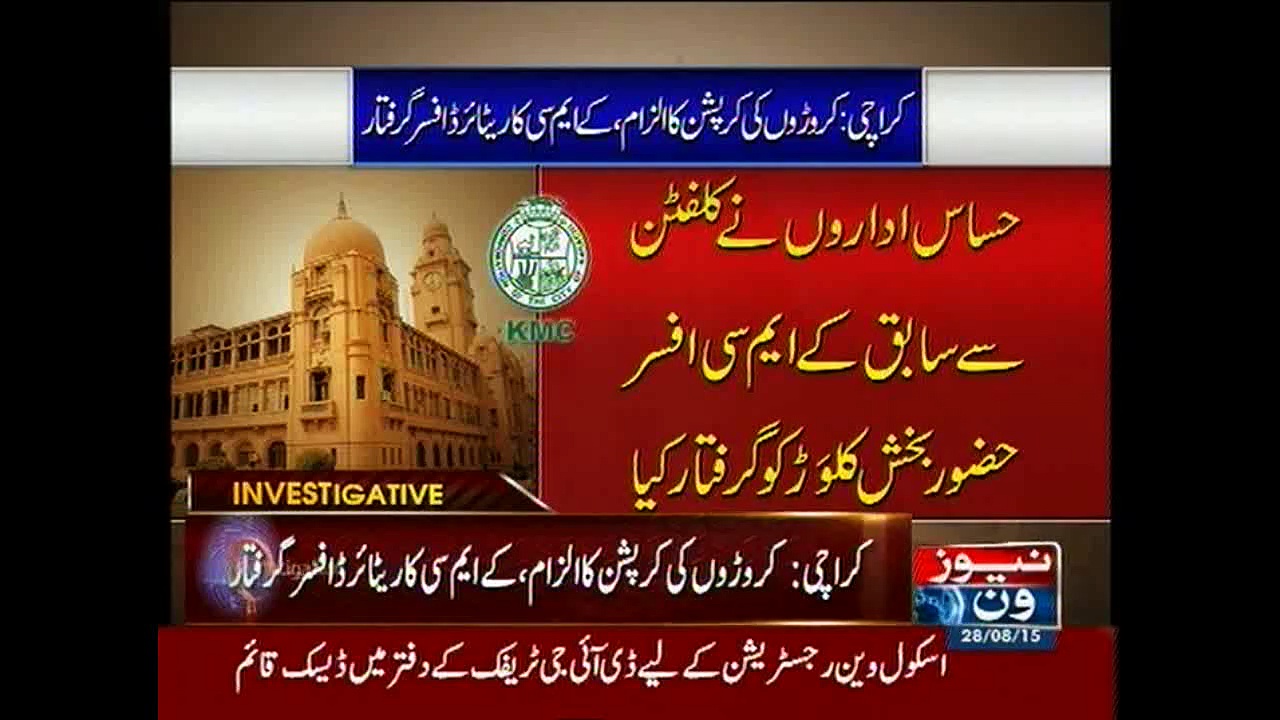 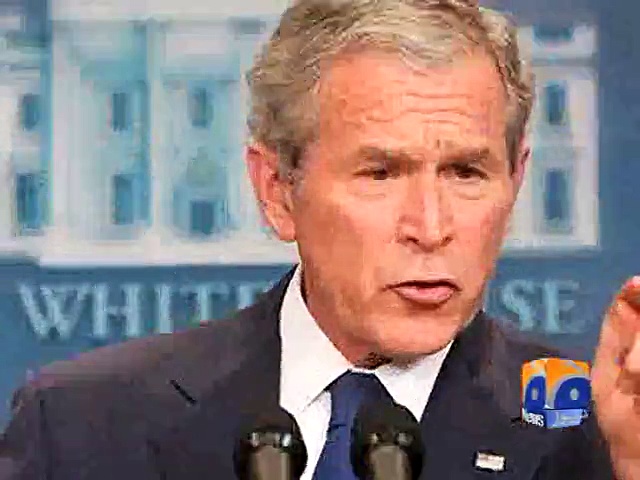 US considering to nuke Afghanistan after 9/11