Islamabad police were ordered to take action against PPP leader Nayyar Hussain Bokhari and his bodyguard after one of them allegedly slapped a security official on Wednesday.

Nayyar Bokhari and his guard were trying to gain entry to Islamabad district courts when they were stopped by law enforcement personnel deployed for security, a First-Information Report registered against the men states. 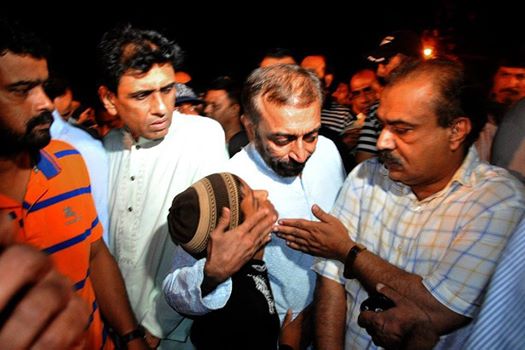 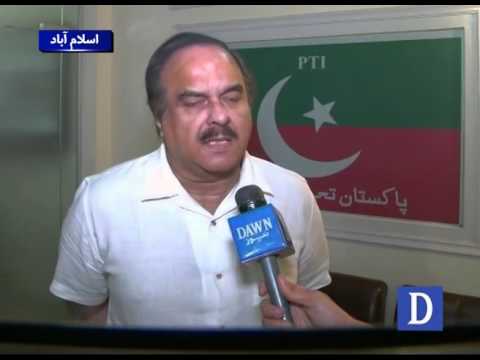