Inauguration of Nutritional Stabilization Center, Pediatric Department in collaboration with WHO and State of Art Laparoscopic Gynecological Theater with 3D–4K Laparoscopic Machine

Treatment of Women’s Cancers Prioritized through Roche and Greenstar Collaboration

According to Daily Mail, one of Reham’s cousins has taken the extraordinary step of contacting me to make a string of allegations about heiress Jemima, who has two sons with Imran.

The cousin, who does not want to be named publicly, claims Jemima is behind the negative stories that have appeared about Reham, 42, since I revealed in January that she had secretly tied the knot with Imran. 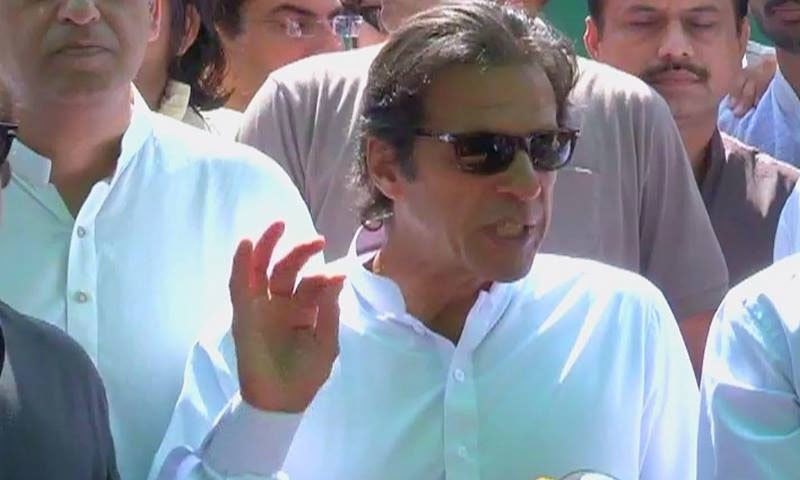 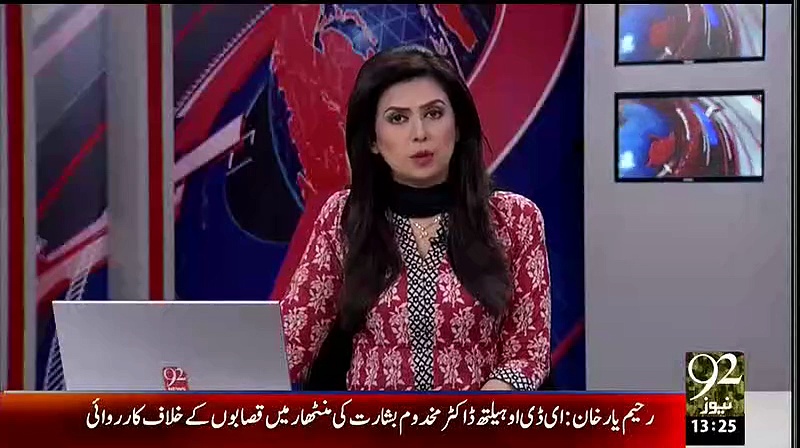