India, the most dangerous travel destination

Head of the Russian information Centre, Ekaterina Belyakova said, “Both India and Goa were not considered as good destinations for Russian travellers.” Among the destinations which are tagged safe for Russian tourists now include, Cuba, Southern China and south Vietnam. 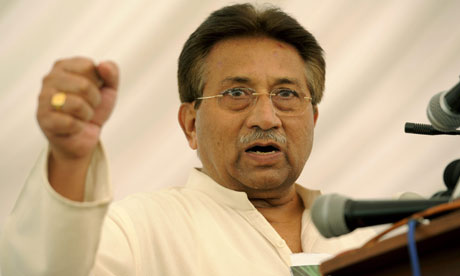 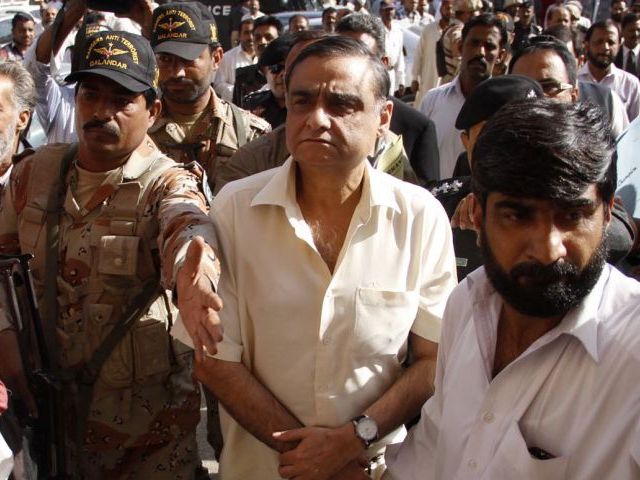