Mangi was joined by dozens of member of the MQM in Sindh, who he said had held organisational posts in the MQM.

Addressing a press conference alongside Mangi, Kamal said: “I welcome Ashfaq Mangi bhai to my house.”

He added that several other high-profile MQM leaders were in contact with his party to switch their loyalties. 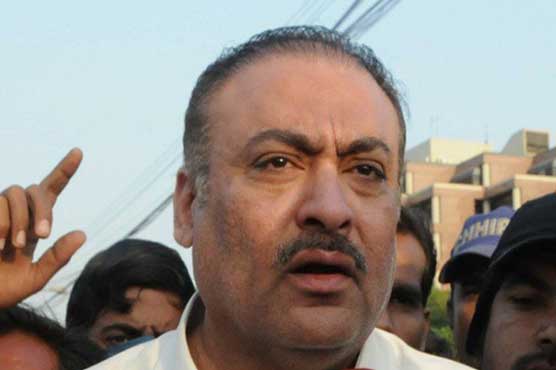 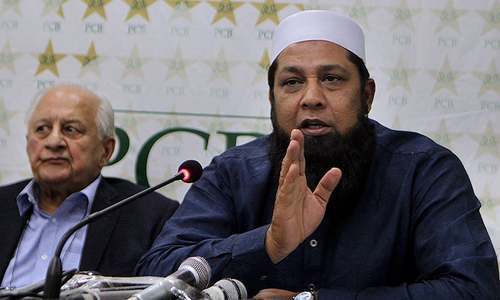