Dr. Asim has previously served as adviser to the prime minister on petroleum during the Pakistan People’s Party (PPP) government. He was a close ally of former President Asif Ali Zardari.

According to the details, NAB officials had arrived at Asim Hussain’s office in Clifton, Karachi where they were questioning him. 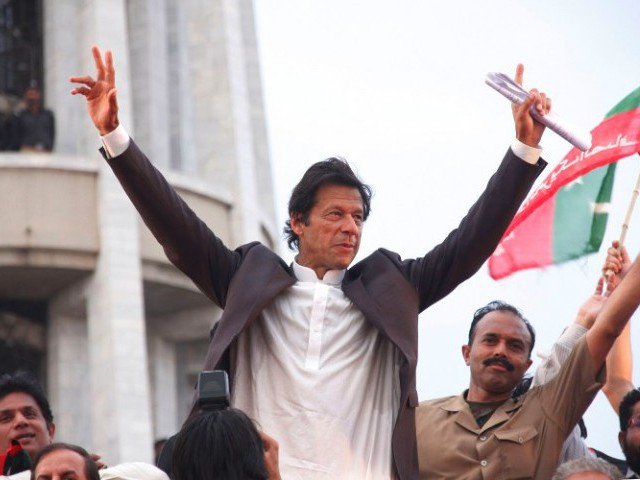 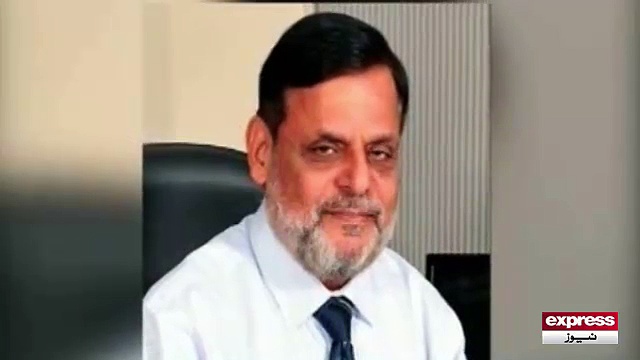