At least 20 people were killed and dozens others wounded on Sunday in a blast at a used clothes market in Kurram Agency’s Parachinar area.

The organisation’s spokesman Ali Abu Sufyan, in an email, claimed that his organisation is behind the blast, warning the people of Parachinar to stop sending their children to take part in the Syrian war. 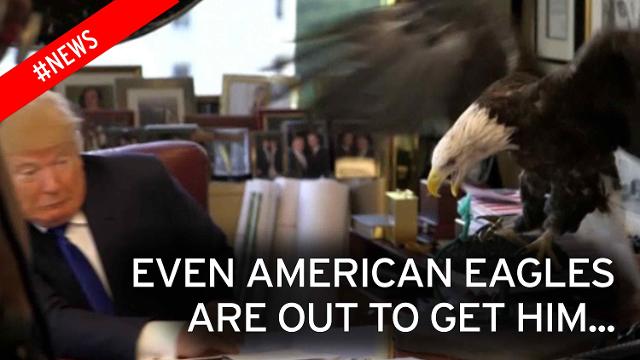