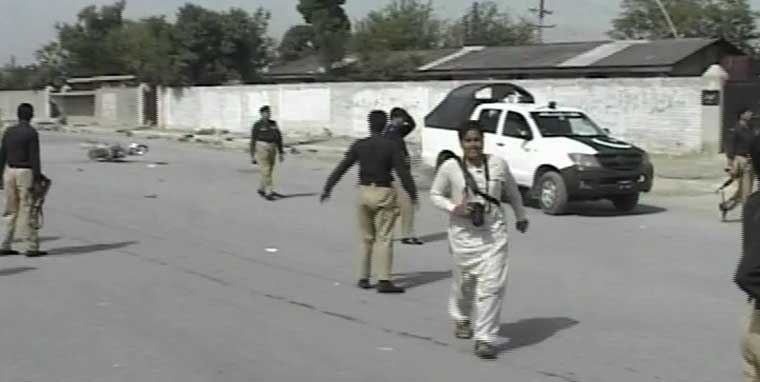 QUETTA: On Thursday morning, at least 14 people were wounded when a roadside bomb went off near a security vehicle, escorting the judge of Federal Shariat Court, Justice Zahoor Shehwani.

A vehicle belonging to the Anti-Terrorism Force was accompanied by Justice Zahoor Shehwani’s vehicle, when it was targeted with a roadside planted bomb at Zarghon Road, injuring 14 people. Just two days ago on Monday, Baluchistan Bar Association President Advocate had been target killed, followed by a deadly explosion at the Civil Hospital where his body was being taken after he had succumbed to his injuries. The explosion at the hospital killed 70 and 100 were severely wounded.

According to the rescue officials, 10 civilians and 4 security officers were wounded, among which 2 are in a critical condition, in a blast that targeted the Anti-Terrorist Force vehicle near AL Khair Hospital. However, Justice Zahoor Shehwani remained unharmed in the attack

Baluchistan Home Minister Sarfaraz Bugti visited the site of the explosion. While talking to the media, he said that the security vehicle was targeted with a homemade bomb, which means that this time the target was the police and not the judge.

Furthermore, he said that the explosive material used in the bomb weighed around 3-4 kg, and because Zarghon road is Quetta’s busy road; taking advantage of this, the terrorists planted the bomb and fled without being noticed.

Quetta Being Targeted In The Deadliest Of Ways

Quetta attack on Monday, is labelled as Pakistan’s deadliest attack this year. The responsibility of the attack was claimed by Taliban and Islamic State militant group. However, regardless of the claims, Baluchistan CM has alleged the Indian intelligence agency, RAW, saying that he has solid evidences against the agency, which he is soon going to deliver to the Prime Minister Nawaz Sharif and the foreign ministry of Pakistan. 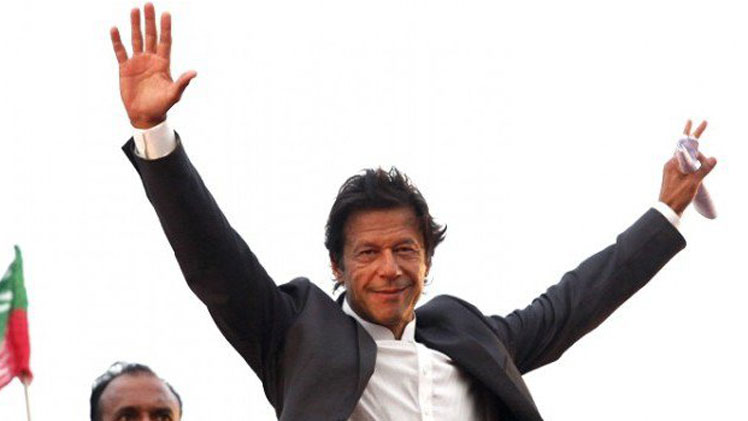 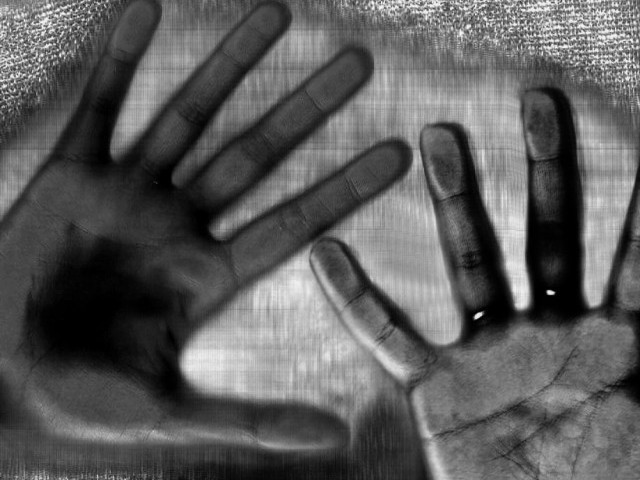