The Supreme Court has rejected Mumtaz Qadri’s review petition against his death sentence stating lawyers had failed to establish blasphemy on then Punjab governor Salman Taseer in the case and also rejected the formation of a larger bench to hear the arguments.

Mumtaz Qadri was first awarded in 2011 by an anti-terrorism court, for gunning Salman Taseer. 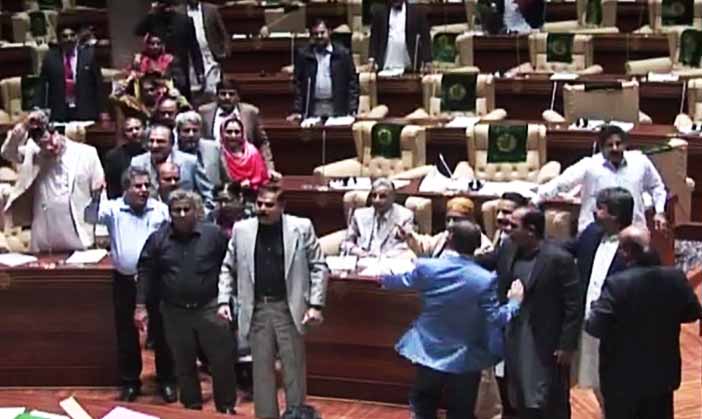 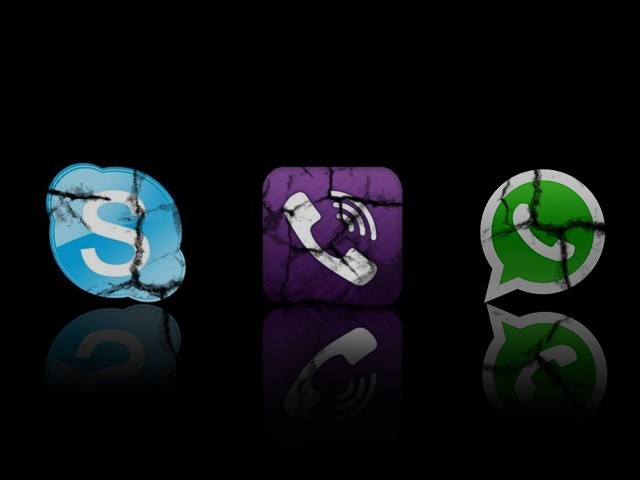