Pakistan opener Sharjeel Khan on Thursday said he had been receiving calls from unknown phone numbers threatening to post his ‘fake videos’ on social media.

The Hyderabad born southpaw addressed his fans by posting a video on his Facebook account in which he asked them not to believe in those videos.

“I have been receiving threats through phone calls from unknown numbers. Some people are trying to hack my Twitter and Facebook accounts too,” said Sharjeel. 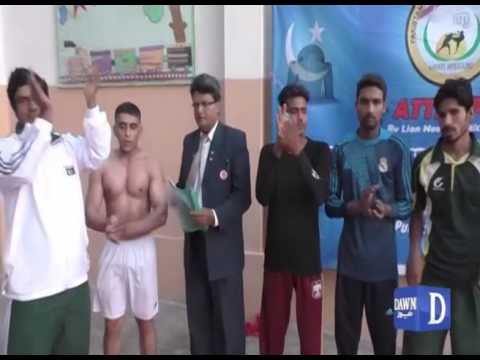 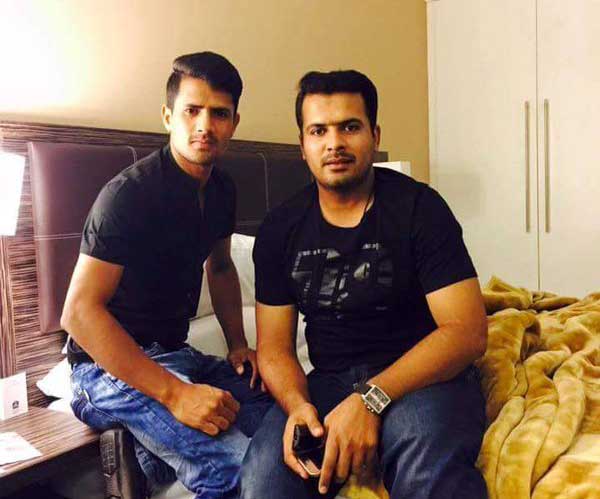 Who is Threatening Sherjeel Khan?