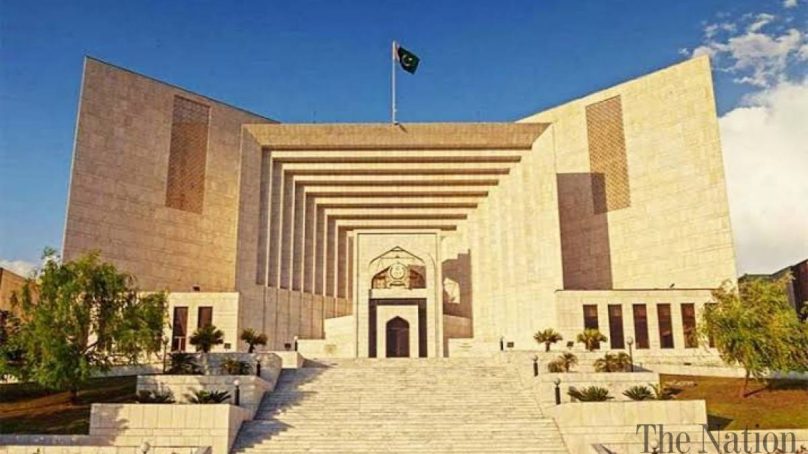 The chief justice remarked that so much is being spent on intelligence but the results are zero. “Where does intelligence go when it comes to protecting its people?” “Children cannot be left to die in schools,” he said. Action had been taken against the school’s guards and soldiers; however, the accountability process should have started from the top, he added.

Justice Ejaz-ul-Haq remarked that the agencies should have known that there would be a reaction to the operation in the tribal areas. The most delicate and easy target was the schoolchildren. Negotiations with the TTP were also mentioned in the court during the hearing. Justice Qazi Amin asked if it was not the job of the state to reach and catch the real culprits. There are reports that the state is negotiating with a group.

As many as 147 people, 132 of them children, were martyred when Tehreek-e-Taliban Pakistan (TTP) terrorists attacked the APS-Warsak School, in Peshawar, on Dec 16, 2014.