According to the Joint Investigation Report, Uzair Baloch was involved in “espionage activities by providing secret information regarding army installations and officials to foreign agents (Iranian intelligence officers) which is a violation of the Official Secret Act 1923”.

The report quoted the Lyari gangster as telling the members of the JIT that he fled to Iran after the Rangers launched an operation in Karachi in 2013. “He was living with his friend, Malik Baloch, in Chabahar, where he met Haji Nasir who held dual nationality.” 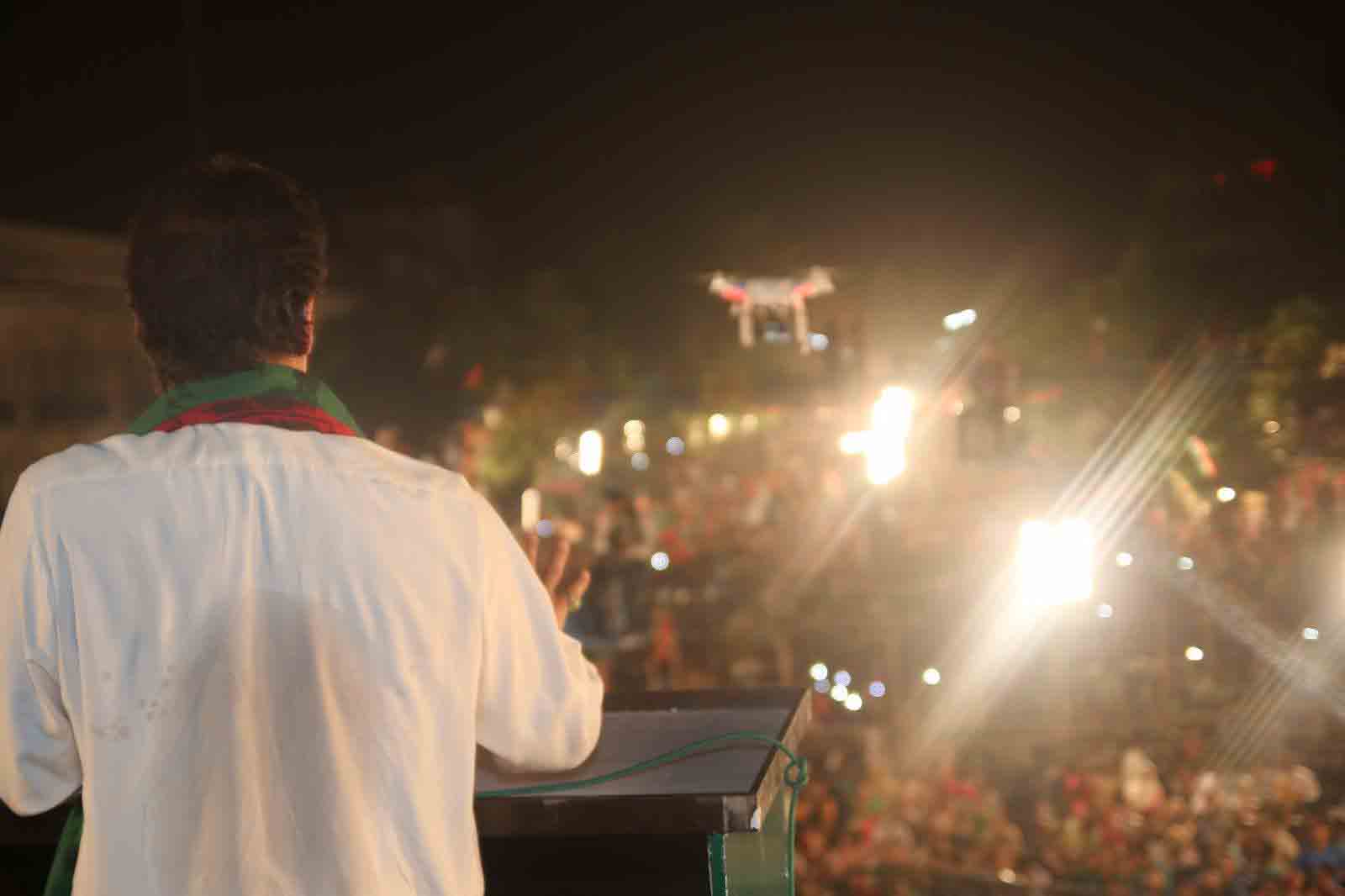 PM Nawaz Have To Go To Jail: Imran Khan 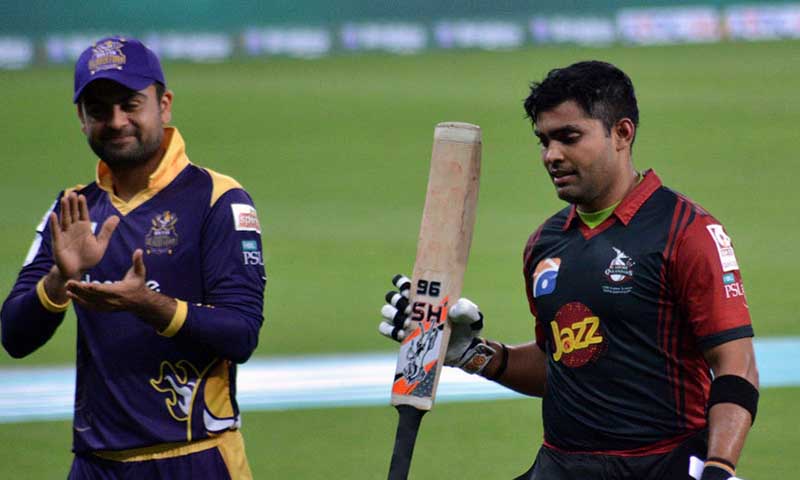 No Afridi, Shehzad And Umar Akmal For England Tour