The Turkish military has released what is says are a series of audio recordings of warnings issued to a Russian jet before it was shot down near the Syrian border.

“This is Turkish Air Force speaking on guard,” a voice in one of the recordings can be heard saying in English, repeating the message several times. 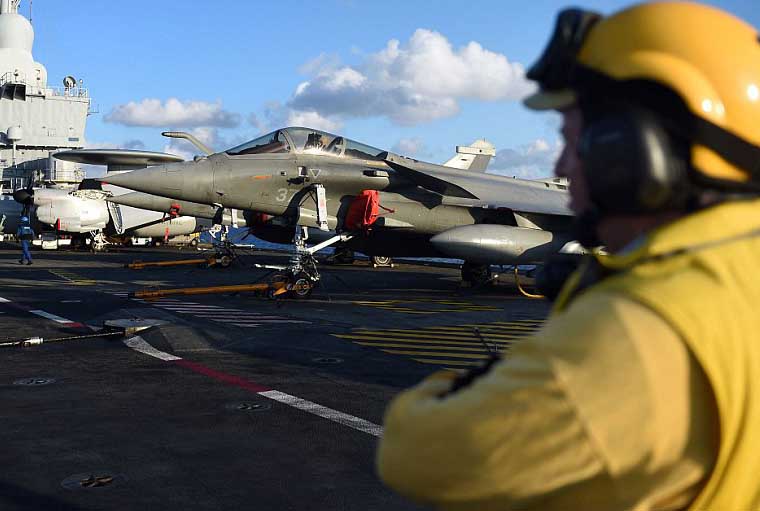 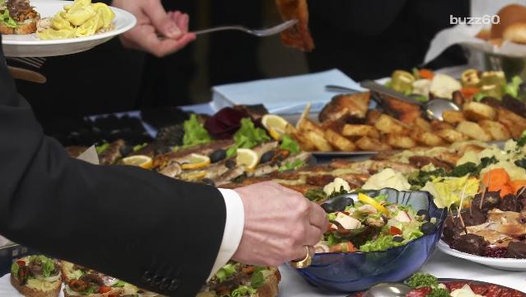