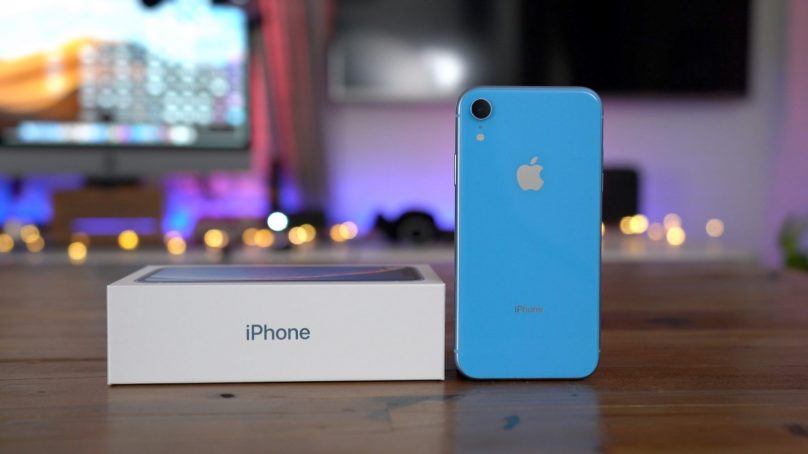 Apple slashes price as it fights for increased sales

SHANGHAI: Carriers and retailers have cut the price of the iPhone XS and the iPhone XS Max in China. This follows a similar reduction in the sticker price for the iPhone XR as Apple fights for sales in a hostile environment.

Gadget retailer Suning.Com Co Ltd said it would slash the price of the iPhone XS by as much as 1,000 yuan ($148.95) from its official price. Suning had lowered the prices of other iPhone models in January along with other retailers, but those cuts excluded the iPhone XS.

Pinduoduo Inc, an e-commerce site best known for selling inexpensive goods, has also said it would sell the 64GB edition of the iPhone XS for 6,999 yuan, a drop of over 1,000 yuan from the official price.

Online retail giant JD.com Inc said it would offer discounts on a range of Apple products including the iPhone XS and XS Max, with models of the latter device selling at discounts of up to 1,700 yuan. Like Suning, JD.com initially did not discount the iPhone XS upon its first major round of discounts in January.

Apple, JD.com and Pinduoduo did not respond to requests for comment, while Suning could not be reached.

Apple’s sales from China declined 20 percent year-on-year, according to its most recent earnings report. Slowing demand for smartphones and increased competition from local brands have chipped at its dominance in the country.

China, like every market, reflects global trends. Apple will be looking at all of the iPhone in China to learn as many lessons as possible. Without the walled garden of iOS to keep consumers inside, without the unique nature of the iMessage platform, and without the power of the brand name, what does the iPhone have that helps it stand out against the competition?

Tim Cook and his team believe the answer lies in increased revenue from software and services, but those services still need a user-base. If iPhone sales around the world follow the trend set by China then the medium- and long-term size of the user base is in danger.

The U.S. company has yet to change the official sticker prices of its devices that it lists on its Chinese website. Yet the company has partnered with Ant Financial, the finance arm of Alibaba Group Holding Ltd, and several state-owned banks to let consumers purchase iPhones via interest-free loans.