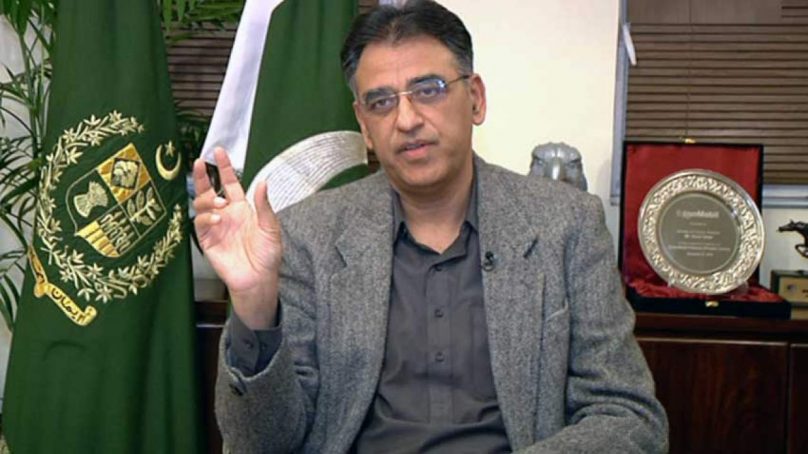 Umar met the new head of the World Bank David Malpass and updated him on Pakistan’s macroeconomic situation. He assured him that Prime Minister Imran Khan is looking after matters himself.

During his meeting, Malpass appreciated Pakistan’s efforts for reforms and World Bank officials assured him of cooperation with Pakistan.  The finance minister also met officials of the IMF, including IMF First Deputy Managing Director David Lipton.

Before leaving Islamabad, Umar had said the talks with the IMF for a funding package was in their final stages. Separately, the global financial organisation released its World Economic Outlook that projected Pakistan’s growth prospects at around 2.5 percent by 2024.

The finance minister also met members of the US Pakistan Business Council and assured them that the government is working to facilitate foreign investors.

Pakistan’s economic development to slow down and unemployment to increase in 2019: IMF