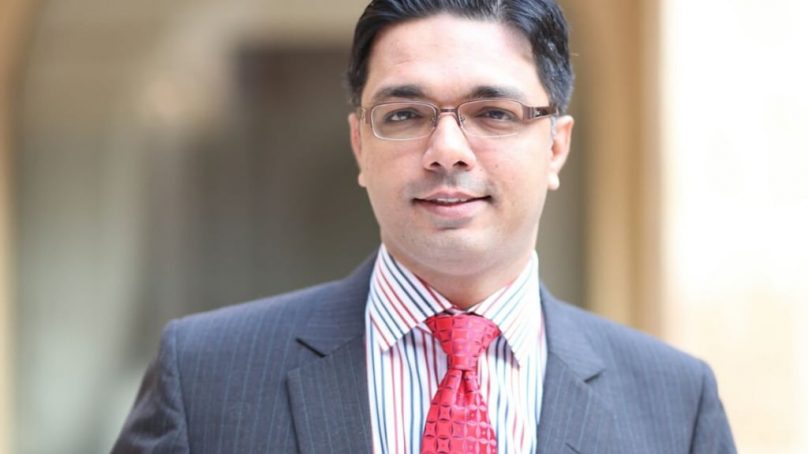 The government of Pakistan has taken onboard Azfar Ahsan as the chairman of the Board of Investment (BOI). The government has approved his appointment to be the fourth person on the post as he has replaced Atif Bokhari who gave his resignation owing to personal reasons.

Azfar Ahsan is the CEO of Corporate Pakistan Group (CPG) which shows Pakistan’s national intelligentsia such as federal secretaries, police personnel, governors, senators, businessmen, entrepreneurs, energy exports, and more. He hosted the 300 foreign delegates in Pakistan and has been the knowledge leader for over 21 years.