Among the Believers Screened Secretly

Last week, in a press release Mohammad Ali Naqvi, maker of documentary Among the Believers said that it is worrying that the film has been termed unfit for release in Pakistan. “It is a deeply worrying trend. After being screened in over 20 countries and winning 12 awards, we are shocked that Among the Believers has been banned from screening in its own country,” the director said.

The documentary Among the Believers may have been slapped with a ban by the country’s censor board, but behind closed doors the film on Lal Masjid cleric Maulana Abdul Aziz was screened privately in Karachi.
All hush-hush, the screening was an invite-only affair with emails sent to guests directing them to use the backdoor entrance.

Like 0
Dislike 0
Among the Believers1
Previous
Business
Read more 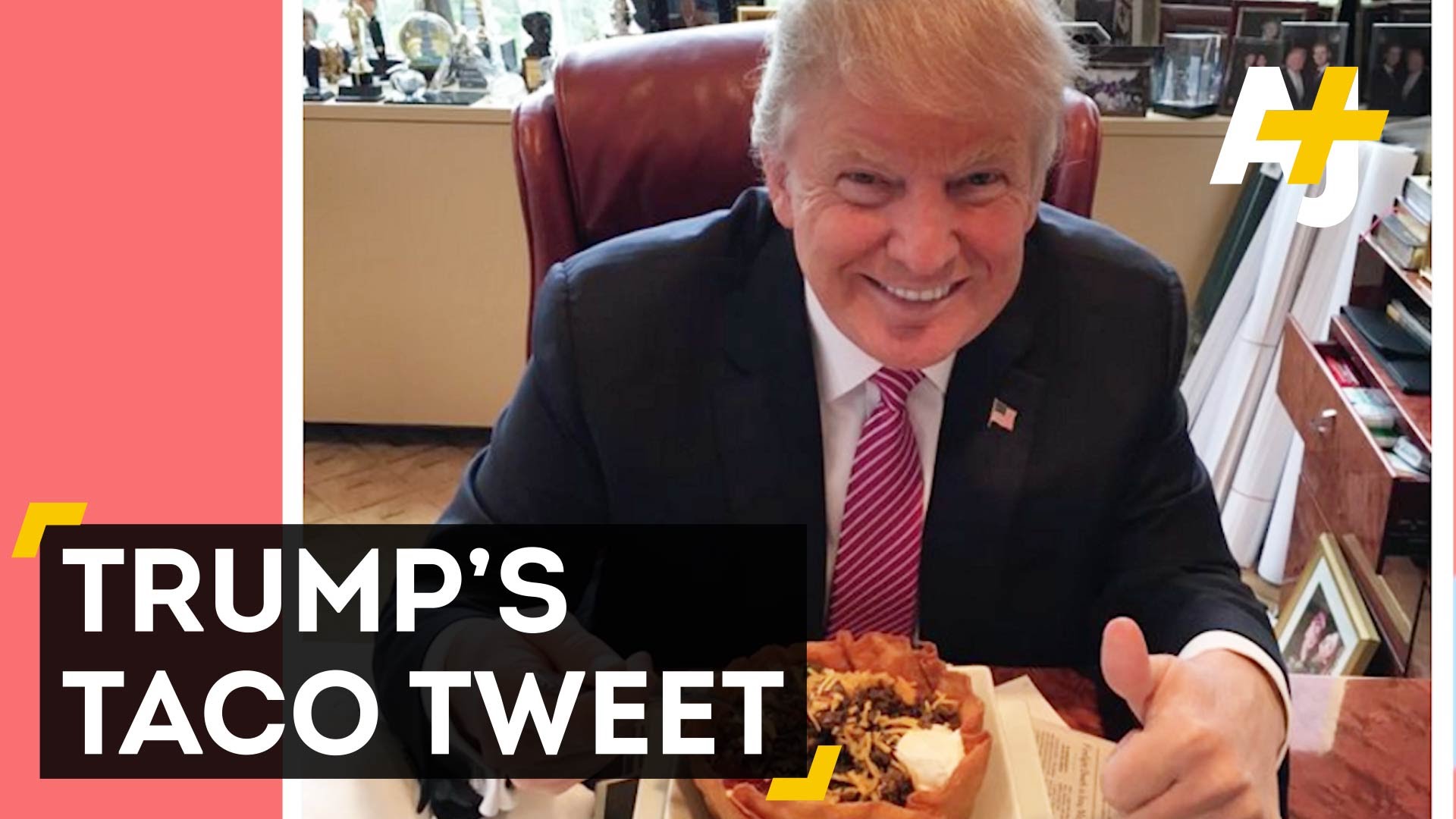 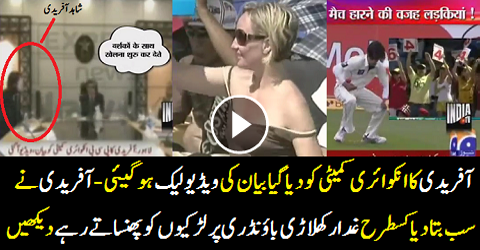