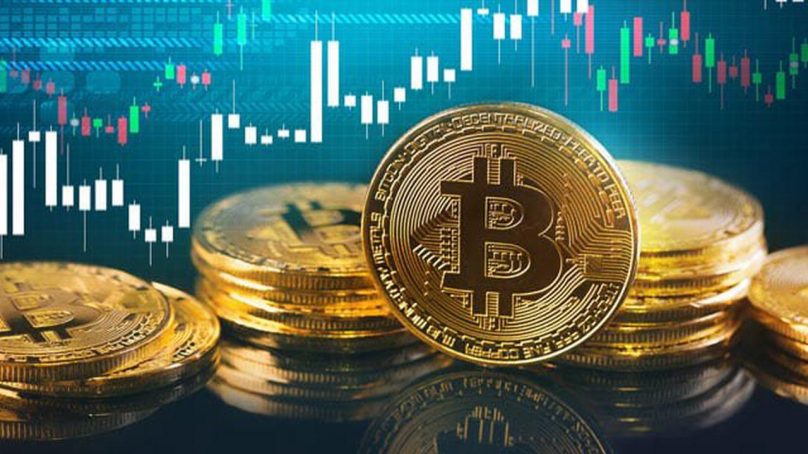 Bitcoin was launched in 2009 as a virtual currency developed from computer code. Having no central banks like usual currencies, it cannot be hacked by any government. Bitcoins can also be exchanged for services and goods just like other currencies, only if the other party is ready to accept them as a mode of payment.

Do you think the surge in bitcoin will affect the people who have invested in it?