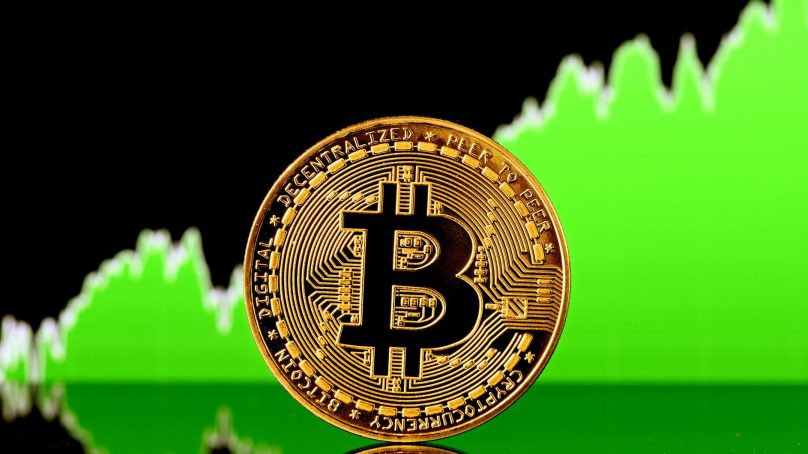 Bitcoin’s price has surged above $50,000 for the first time since May and the rebound continues after the fall the cryptocurrency experienced for months. The largest currency in the world has grown up to $50,62, which was last down at $49,201.

According to Edward Moya the senior market analyst at OANDA in New York, the price retreat was due to profit-taking. The recovery of the world’s largest currency happened as some recognized financial services companies had offered their customers access to virtual coins.

Do you believe that bitcoin is a profitable investment? Share your thoughts.