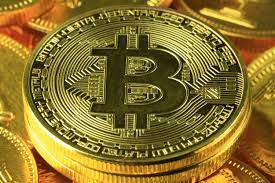 The price of bitcoin went below $40,000 on Wednesday which is considered its lowest price in the span of three and half months. China faced a fall of 9% as it goes as low as $38,514. Bitcoin has also been under pressure when the Tesla boss Elon Musk wrote a tweet. The decline of Bitcoin created a buzz last week when the carmaker accepted bitcoin as payment.

Bitcoin’s declination has affected the crypto assets such as the Ether, the coin associated with the Ethereum blockchain network. Ether fell 12% down to $2,988 while dogecoin fell 8%.

Ufone makes online streaming easier than ever before