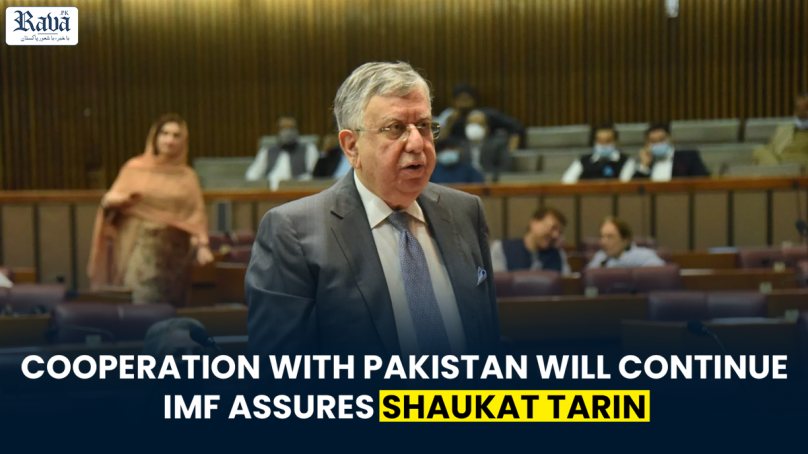 Federal Finance Minister Shaukat Tarin apprised the incoming country representative of the International Monetary Fund (IMF), Esther Perez Ruiz, on Monday the government was committed to continuing the implementation of the Fund’s program. She was accompanied by her outgoing counterpart, Teresa Daban Sanchez.

Tarin’s assurance was reciprocated by the IMF representative, who pledged that the Fund would continue to cooperate with the country.

Tarin and the IMF official discussed the overall economic situation in the country as well as greater cooperation with the Fund.

In the meantime, a meeting was conducted in the finance ministry to discuss problems encountered by the domestic CNG sector. The meeting was also attended by federal Minister for Energy Hammad Azhar and a delegation of the CNG association.

According to the energy minister, the prevalence of government taxes on petrol and diesel was the lowest among other regional countries, adding that the petrol price in Pakistan was also the lowest in the region.

Azhar said that the whole world was facing a financial crisis due to the Covid-19 complications.

In a connected development, the finance ministry announced that it had established a committee for the redressal of difficulties faced by the domestic CNG sector.