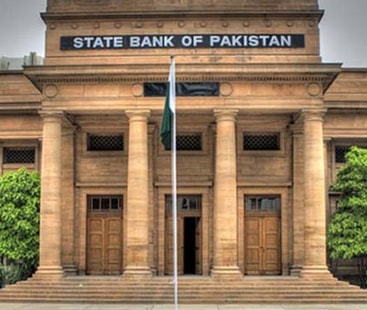 Pakistan’s current account deficit (CAD) contracted by a massive 73 per cent in the first month of this fiscal year, the State Bank said .

The CAD shrank to $579 million in July (the first month of this fiscal year), as compared to $2.13 billion in the same period of last year. The whopping 72.81 percent reduction came on the back of a 10 percent jump in exports and a decline in imports, and followed the government’s $6 billion bailout agreement with the International Monetary Fund earlier this year.

Remittances from overseas Pakistanis stood at $2.03 billion in July, compared to $1.98 billion in the same month last year.

The government has set eyes on limiting the CAD at $6.5 billion for the ongoing fiscal year, as per the requirements of the IMF, compared to the $13.5 billion deficit that was witnessed in the previous fiscal year.

FBR aims to increase sales tax registrations up to 400,000