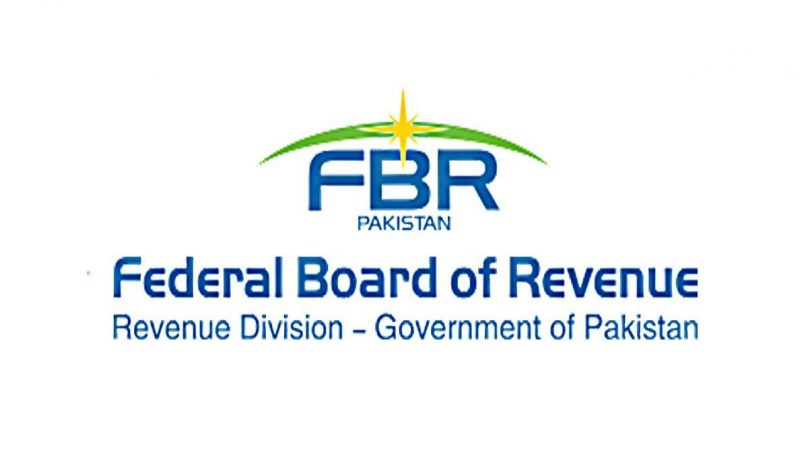 The cyberattack at the Federal Board of Revenue’s (FBR) data centre was recently reported after which the government has decided to take help from a third party, an Irish company before they begin taking action on the case. According to the media, FBR’s data centre was closed to scrutinize 100% of data.

On August 14th, some hackers attacked the largest data centre by FBR leading to creating problems in the official website which was later brought down for 72 hours.

However, Finance Minister Shaukat Tarin brushed off all the rumours of the hacked data being sold on the dark web, confirming that the government will now be taking help from an Irish company to scrutinize the data centre.