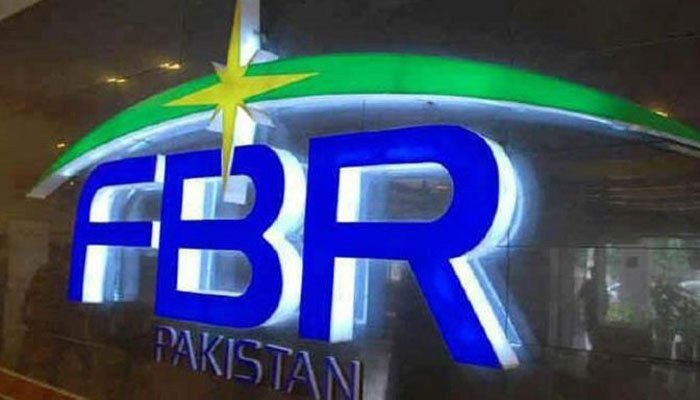 The Federal Board of Revenue (FBR) has beaten the five-month tax collection target by Rs298 billion and acquired nearly Rs2.3 trillion.

According to reports, the revenue collecting body has collected net revenue of Rs. 2,314 billion during July-November period of current fiscal year 2021-22, which has surpassed the target of Rs. 2,016 billion by Rs. 298 billion. This shows a growth of about 36.5% over the collection of Rs. 1,695 billion during the same period last year.

It’s important to note that after collecting over Rs. 4.7 trillion and surpassing its allocated revenue targets set for tax year 2020-21, the FBR has effectively maintained the impetus set in July 2021.

The remarkable performance in the first five months of the current fiscal year evidently shows that tax collection body is poised to achieve the allocated target of Rs. 5,829 billion for the year despite huge challenges posed by the corona pandemic and inflation, and irregular tax cuts announced by the government as relief and price stabilization steps.