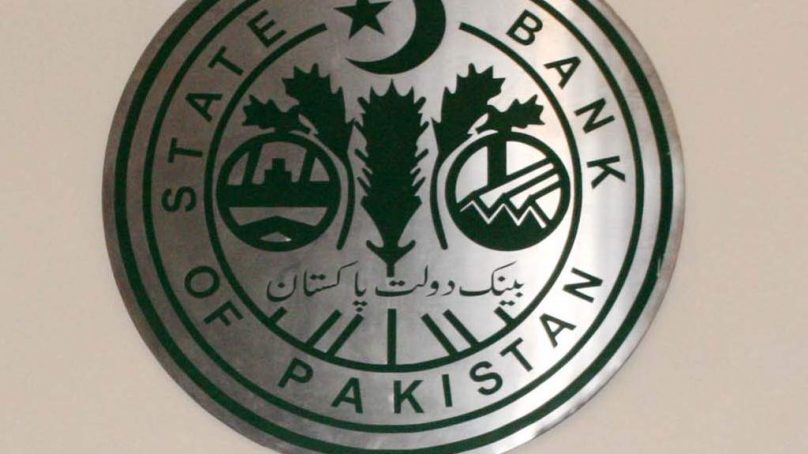 The central bank will release a statement to announce its policy review for the next two months.

The focus for the general public in a new monetary policy of the state bank remains the extent of change in the interest rate.

Prior to the announcement, the Monetary Policy Committee will meet for detailed deliberations on economic indicators to decide the key policy rate.

The committee in the last monetary policy, announced in January, raised the policy rate by 25 basis points (bps) to 10.25 percent in the face of high fiscal and current account deficits and continuing inflation pressure.

The experts have diverse opinions about the hike in the upcoming monetary policy.

Some economists, according to a field survey, are opined of a hike of 75 basis points in the interest rate in the new policy. Some other experts predict an unchanged interest rate.

Apart of it, a number of experts in the field predict an increase of 25 basis points likely to be announced by the SBP in new monetary policy.

The monetary policy provides brief picture of the national economy and the future economic developments and targets calling for a hike or decrease in the policy discount rate.