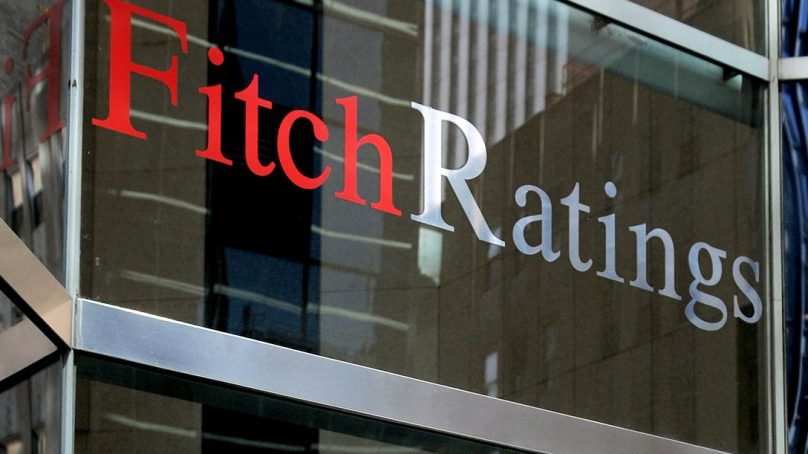 Fitch Solutions, a US-based global research house, expects stability to return in Pakistan’s economy after the government made two tough decisions in the past week.

The two steps taken by the government include the aggressive key interest rate hike by 1.5 percentage points to 91-month (eight years) high at 12.25% on Monday and the 7.5% depreciation in rupee in the past few days to Rs151.95 against the US dollar in the inter-bank market.

According to sources, The research arm of Fitch Ratings said in a report that the 150 basis point interest rate hike would support stabilization in inflation over the coming months.

“In particular, the interest rate hike has brought the real interest rate firmly into the positive territory of around 3.5pc, which should help to stabilize the rupee and hence the prices of imported goods,” it said. “Given our expectation for inflation to stabilize, we at Fitch Solutions forecast the State Bank of Pakistan (SBP) to maintain its benchmark interest rate at 12.25pc throughout 2019.”

Fitch Solutions said higher interest rates and a more stable currency would ease consumer price inflation, which has already started to fall slightly to 8.8pc year-on-year in April from 9.4pc year-on-year in March.

Rupee rises against the dollar, moves to Rs150.50 in open market