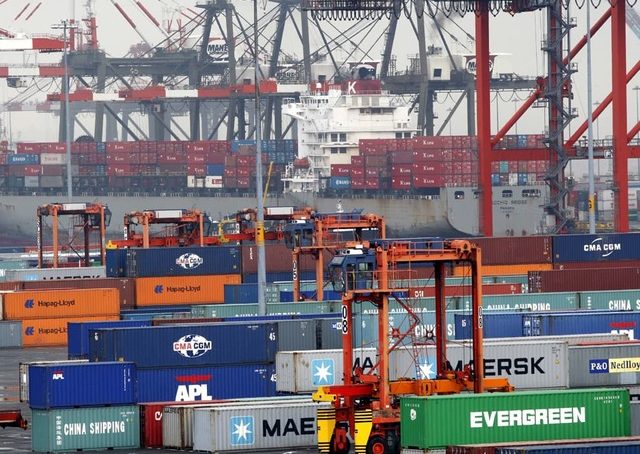 During the first eight months (July – February) of the current fiscal year 2021-2022, Pakistan’s trade commerce deficit has grown by 82.2%. The Pakistan Bureau of Statistics (PBS) released the data showing trade deficit has hit a whopping $31.959 billion compared to $17.535 billion of the same timeline in 2020-21. With respect to the PBS monthly summary on foreign trade statistics for February 2022, the exports of the country have increased by 25.8%, maintaining its position at $20.547 billion for the first eight months of the fiscal year 2021-22.

Will it have a positive impact on the country’s economy?