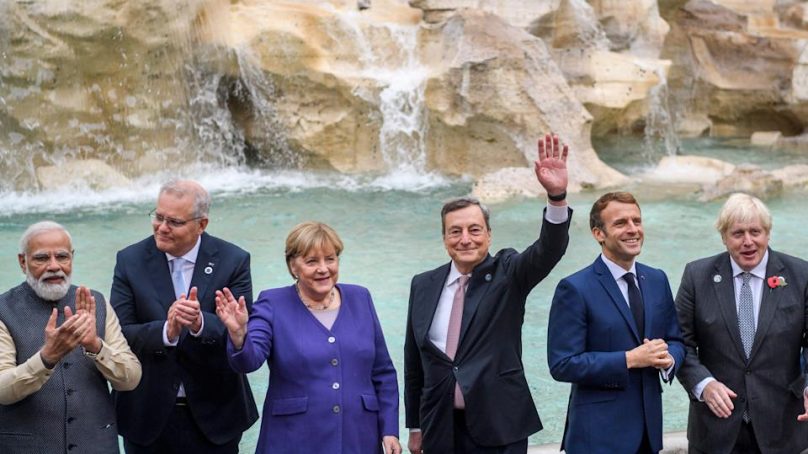 G20 leaders have agreed to take “meaningful and effective” action to curb climate change issues, especially global warming. However, this did not go down well with some climate activists as they do not agree with the new commitments made by the group. The G20 leaders pledged they will gradually get rid of coal power and recommended that net-zero emissions be achieved by 2050.

Amidst the mixed reviews by climate activists, the Italian Prime Minister, Mario Draghi commented that this is the first time all G20 states have united on the same page on the importance of gaping global warming at the 1.5-degree Celsius level. And, according to scientists, this is an important level to avoid any calamity.

Among the G20 falls the countries including India, Germany, Brazil United States, and China which encompasses 60% of the world’s population and estimated 80% greenhouse emissions. According to UN experts, the 1.5C threshold must be met to avoid and dramatic climate events that lead to destruction like storms and floods which is why net-zero emission is the goal.

Pakistan to Face Another Early Gas Crisis in Winter?