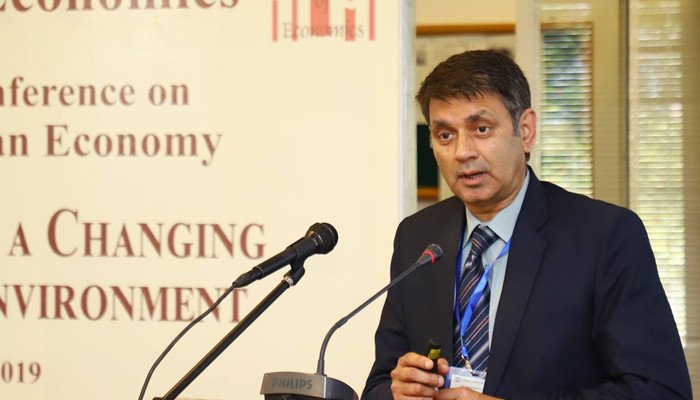 The federal government of Pakistan has changed the chairman of the Federal Bureau of Revenue (FBR). The chairman was replaced right after four months of the appointment. Dr. Muhammad Ashfaq Ahmed is the newly appointed chairman of FBR as confirmed by the Federal Minister for Information and Broadcasting Fawad Chaudhry.

Previously, the federal government had appointed member IT Asim Ahmed as the new chairman on April 9. PTI government has changed the chairman of FBR seventh time.