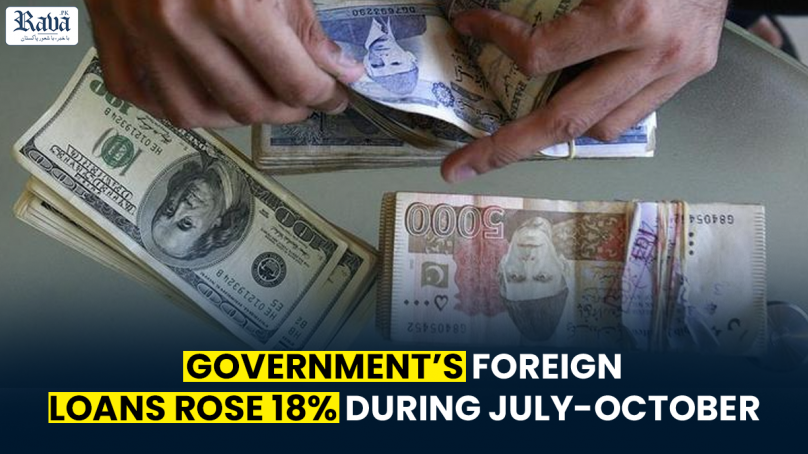 As per the Ministry of Economic Affairs, the government acquired $3.8 billion worth of new foreign loans during the July-October period of fiscal year 2021-22, a rise of 18% from the loans taken in the same period of last year.

Finance Adviser Shaukat Tarin said that the revival of IMF program would help borrow more loans from other international lenders.

Out of the loan, $73.4m was given by China, which was very low compared with the enormous Chinese lending at the peak of China-Pakistan Economic Corridor (CPEC) project.

The government has so far failed to acquire a new commitment of $6 billion from China for financing the Mainline-I railway project of CPEC.

An amount of $866m was received in foreign commercial loans during the first four months of current fiscal year.