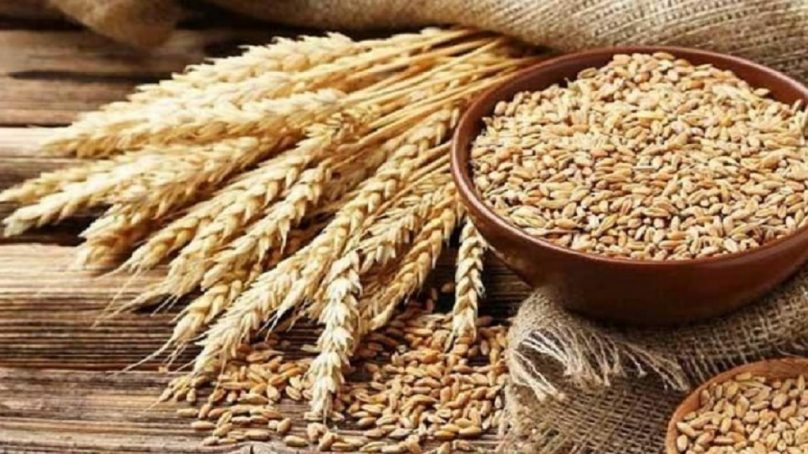 The government has given a green signal to the import of half a million tons of wheat at $377 per metric or Rs65 per kg and allowed the continuity of subsidies for the next month. The finance ministry issued a statement that read that the Economic Coordination Committee (ECC) has also approved the summary of the import of 5550,000 metric tons of wheat for FY 2021-22.

A senior government official also told that the lowest bid is Rs64.4 per kg or $377 per metric at the current rate of exchange. The federal government planned to import approximately 4 million metric tons of wheat for the compensation of the domestic shortfall and create strategic reserves.