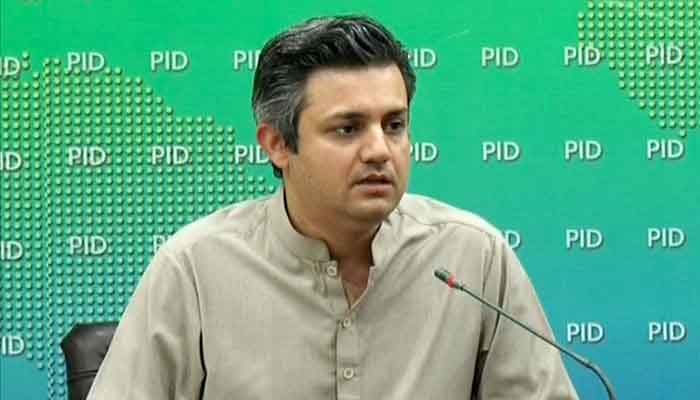 Energy Minister Hammad Azhar has rejected the Pakistan Petroleum Dealers Association’s (PPDA) demand for raising its profit margin, saying that the government would not buckle under pressure.

In a statement, the minister said that some elements wanted the government to hike profit margin by Rs9 per litre on the sale of petroleum products by staging a strike.

The minister said that a summary concerning the surge in the profit margin of petroleum dealers has already been moved to Economic Coordination Committee, adding that the next meeting of the ECC would decide the matter.

He said that the government is cognizant of the problems of the owners of petrol pumps, adding that it will accept the legitimate demands of the dealers.

Azhar called upon the owners of petrol pumps to be mindful of the predicament of the public and review their decision.