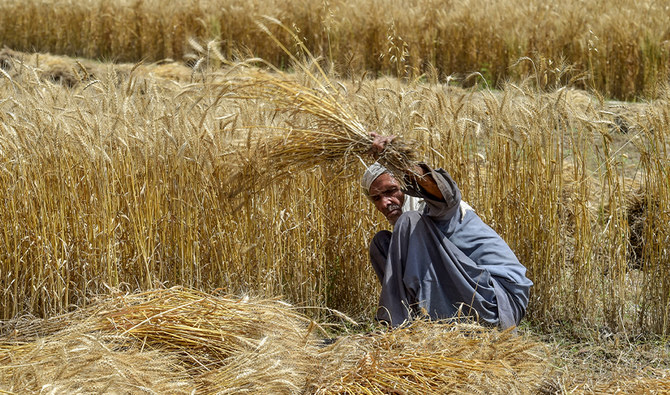 The import of wheat at $383.50 per metric ton or Rs65 per kilogram has been allowed by the government. This is reportedly the highest price the country has paid for wheat, however; the sugar import is quite tender.

The original plan was of Rs815 billion program for two years, so the finance ministry accepted the Rs228 billion program for 2021-2022 and 2023 in Tehreek-i-Pakistan’s government. Moreover, for the subsidies, Rs37 billion were allotted to give out loans to one million borrowers.

The federal government has planned to import four million metric tons for the compensation of the shortage seen in the domestic area and is ready to create strategic reserves.