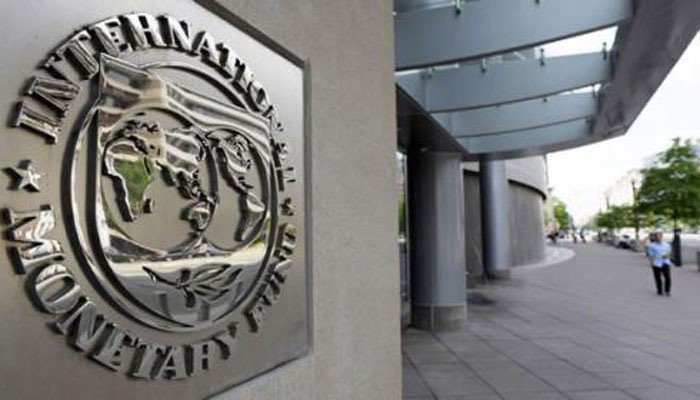 A delegation of the International Monetary Fund (IMF) will arrive in Pakistan today to continue technical discussions for an IMF-supported programme.

According to adviser and spokesman for the Ministry of Finance, Dr Khaqan Najeeb, the IMF team will meet officials of the ministry, the Federal Board of Revenue and the State Bank during its visit. The two sides will discuss the possibility of a $7 to $8 billion loan for Pakistan.

He had further said the Ministry of Finance had held in-depth discussions with all key stakeholders, including the State Bank of Pakistan, Power and Gas Division, Privatisation Commission, Federal Board of Revenue and Benazir Income Support Programme.

Prime Minister Imran Khan had met IMF Director Christine Lagarde on Friday on the sidelines of the second Belt and Road Forum in Beijing, China. During the meeting, the two sides had agreed on the importance of the IMF programme for the country and reviewed the relationship between Pakistan and the global lender.

Khan had identified areas of reforms and initiatives being undertaken by his government to stabilise the economy, control inflation and achieve fiscal balance.

The two parties had also agreed on the need for a social safety net for vulnerable groups of the society.

After the meeting, the IMF director, in a social media post, had said that she was glad to meet the Pakistani premier in a meeting where a comprehensive policy package was discussed to alleviate the country’s economy.

“We discussed prospects for a comprehensive policy package and international financial support to help stabilize the economy of Pakistan, and also the need to strengthen governance and protect the poor,” she had said.