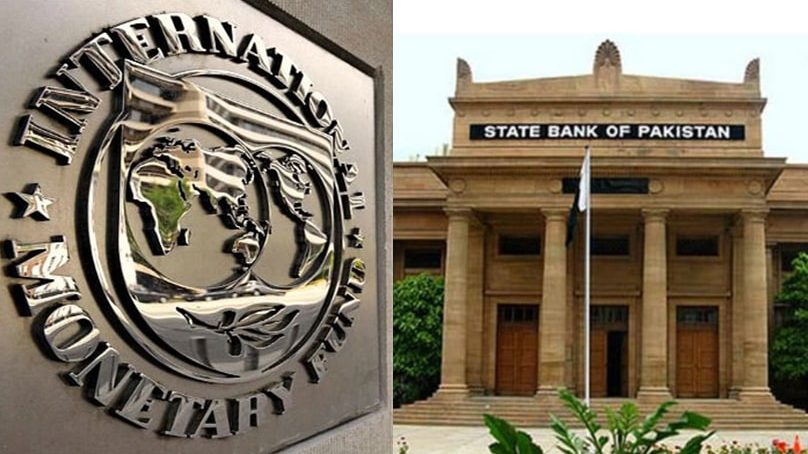 Pakistan needs to mobilise domestic tax revenue to ensure funds for social and development programs, while reducing debt, the acting director of the International Monetary Fund said  after a meeting with Pakistani Prime Minister Imran Khan.

The two officials discussed recent economic developments and implementation of Pakistan’s IMF-supported economic reforms, which are aimed at stabilizing the economy, strengthening institutions and paving the way for sustainable and balanced growth, David Lipton said in a statement.

Khan’s government faces mounting pressure as rising prices and tough austerity policies under Pakistan’s latest bailout from the IMF are squeezing the middle class that helped carry it to power.

Lipton said the IMF and other international partners were working closely with the Pakistani government to support implementation of the reforms.

“I highlighted the need to mobilize domestic tax revenue now and on into the future to provide reliably for needed social and development spending, while placing debt on a firm downward trend,” Lipton said in a statement after the meeting.

In recent years, import-led consumption has propped up growth in Pakistan and helped hide the problems of an economy riddled with inefficiency and without a strong export base.

Economic growth, which reached 5.5% in the fiscal year to June 2018, is expected to slow to 2.4% this financial year, according to IMF estimates, barely enough to keep pace with the growth in a population that now numbers 208 million.