Import of Goods-Cases at Port or In Transit - Rava.pk
Recent View all
Press Release
Read more 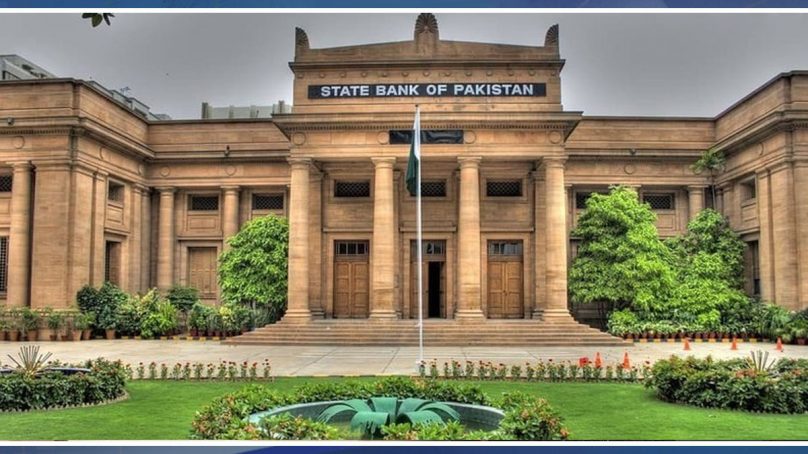 In order to facilitate businesses, the State Bank of Pakistan (SBP) withdrew the requirement of prior approval of imports (falling under HS code Chapters, 84, and 85 and certain items under HS code Chapter 87) and instead gave general guidance to the banks to prioritize import of certain essential items like food, pharmaceutical, energy, etc.

The business community, including various trade bodies and chambers of commerce, has highlighted that a large number of shipping containers carrying imported goods are stuck up at the ports, due to delays in the release of the shipping documents by the banks.

Accordingly, SBP has advised banks to provide one-time facilitation to all those importers who could either extend their payment terms to 180 days (or beyond) or arrange funds from abroad to settle their pending import payments. Accordingly, till March 31, 2023, banks have been advised to process and release documents of shipments/ goods that have already arrived at a port in Pakistan or have been shipped on or before January 18, 2023.

Further, banks have been advised to educate their customers to inform their banks prior to the initiation of any import transaction to avoid any complications in the future.