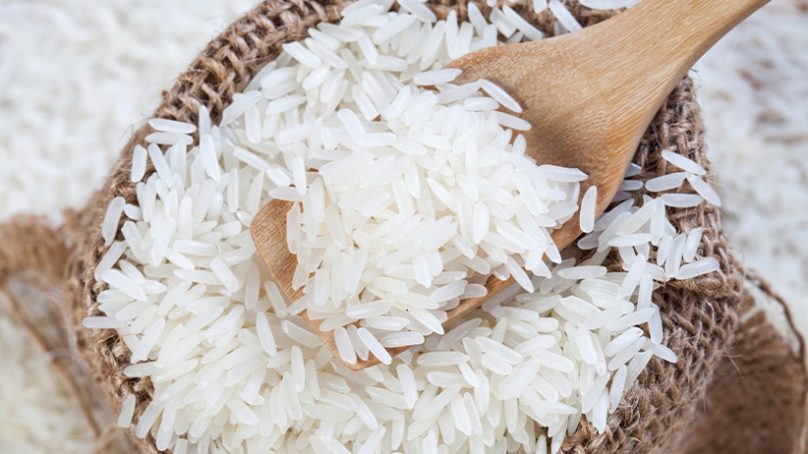 Rice traders in Pakistan have complained that the Pakistani rice is being sold in the international market under the label of “Made in India”. According to a report by the German news outlet, DW, the Pakistani traders have expressed their displeasure over this development. Pakistan’s Rice Export Association has filed a lawsuit against the rice buying companies of India. Khalil Ahmed, the managing director of Chirag Group of Companies, has claimed that Indians in countries like Dubai, Muscat, and Saudi Arabia buy rice from them and further sell them under their own labeling.

The case is still pending in court and the association refused to speak with DW about this issue. Ahmed also explained that due to crop cultivation when farmers sow the seed, the rice tends to be short in the market. As a result, the price of rice naturally increases. He added that 10% to 20% of paddy in the reaping process owing to the lack of equipment. Moreover, Pakistan will export 36 million tonnes of rice in many countries and Basmati rice has 20% of the total

Pakistan Ranks 140th Out of 180 Countries on Corruption Perceptions Index