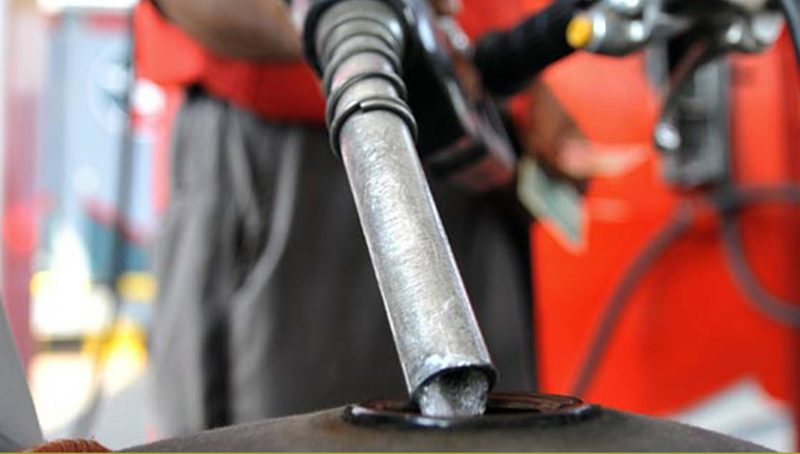 Petrol is expected to increase by Rs6 from July 1 as suggested by the Oil and Gas Regulatory Authority (OGRA). OGRA has sent the summary to Petroleum Division with a major hike in prices. The prices have been increased due to higher international prices and tax rates adjustment.

The current price of HSD is Rs112.55 per litre and petrol is Rs110.69 per litre. In the span of two years, the government has been altering the levy rates instead of GST.

Petrol and HSD generate the highest revenue for the government due to their great amount of consumption. The average sale of petrol is 700,000 tonnes every month.