Thousands formed a giant human bicycle in Mexico City to raise awareness about the high levels of pollution in the city and encourage citizens to use bicycles as a means of transport. Mexico’s air pollution reached a 13-year peak in March, leading authorities to start banning cars from the roads. 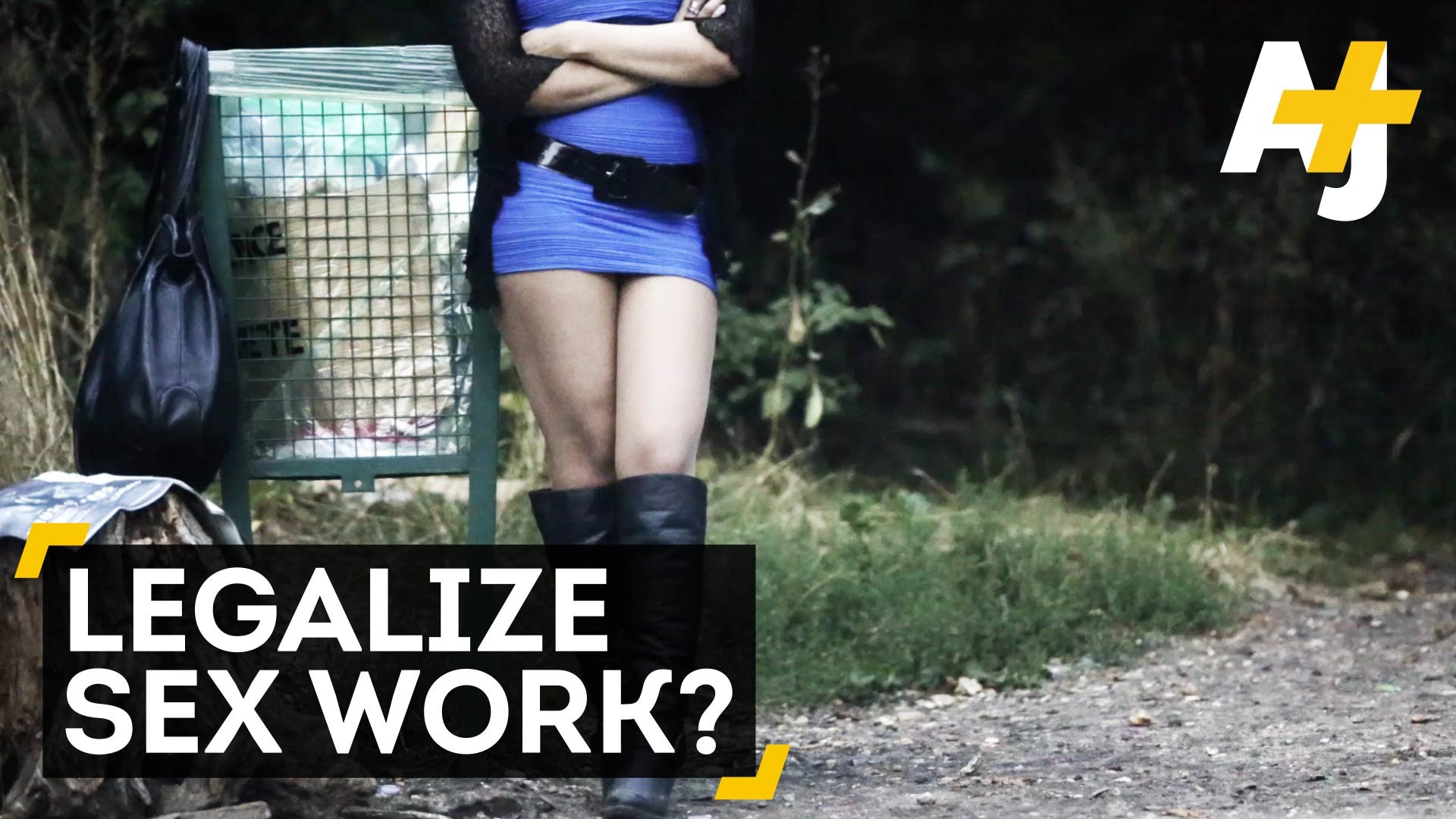 Should Sex Work Be Legal? 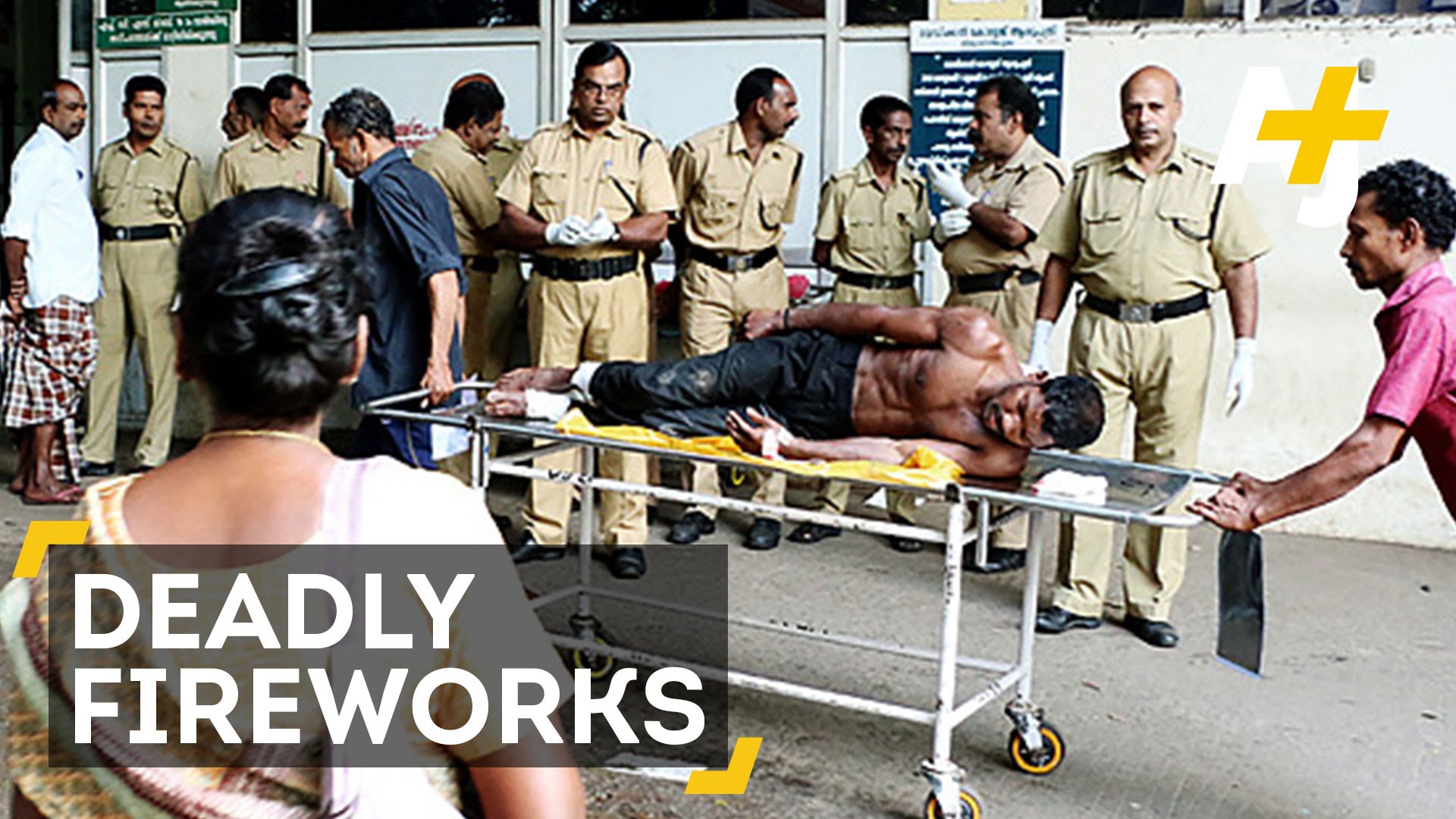 Deadly Fireworks Display Kill At Least One Hundred in India