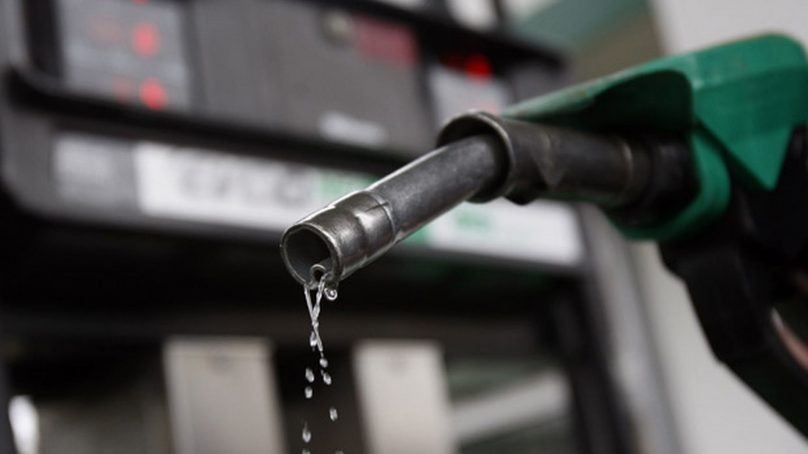 ISLAMABAD: The federal government has increased prices of petroleum products’ prices by up to Rs 4.75 from March 1 following the summary forwarded by the Oil and Gas Regulatory Authority (OGRA), media reported.

A notification has been released regarding the implementation of new rates of petroleum products.

According to the notification, new rates of petrol will be Rs92.88 per litre after an increase up to Rs2.50.

The notification will take into effect from March 1 (Thursday) at 12:00 midnight.

Earlier, the Oil and Gas Regulatory Authority (OGRA) in its summary to the government recommended up to Rs 9.4 hike in petroleum products prices.

Sources said the OGRA had forwarded its summary on petroleum prices on the basis of increased rates of general sales tax (GST) and petroleum levy.

In January, the government had announced to reduce prices of petroleum products for February.

According to details, the price of petrol had been slashed by 0.59 paisas and new price was 90.38 rupees a litre.

Light Diesel price had been reduced by 0.25 paisas and is being sold at Rs75.03 a litre, while the price of Hi-Speed Diesel to remained unchanged.

The price of Kerosene Oil has been decreased by 0.73 and it is currently being sold at 82.25 rupees a litre.